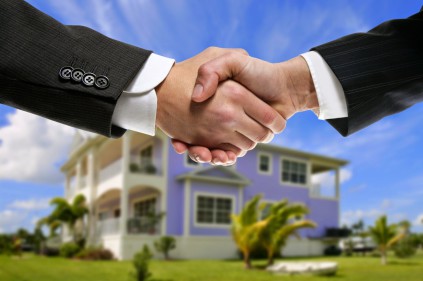 Property sales are strong in the Czech Republic due to increased interest from foreign homebuyers, low interest rates and increasing confidence in the Czech economy.

The country’s real estate market, which is perceived as one of the most established in the Central and Eastern European region, continues to attract Russian and Ukrainian investors.

The most expensive properties

Centrally situated apartments in Prague, especially those in historic buildings close to the Vltava River, are the most expensive. Their average price is around 150 000 CZK (5 453 euros) per square meter, but can go as high as 250 000 CZK per sq. m.

The most popular neighborhood in Prague is Vinohrady which has a lot of grocery shops and even cafes and restaurants offering organic produce. Apartments in 19th/early 20th century buildings are typical for the area. A renovated one-bedroom apartment would cost 4.2 – 5.6 million CZK. 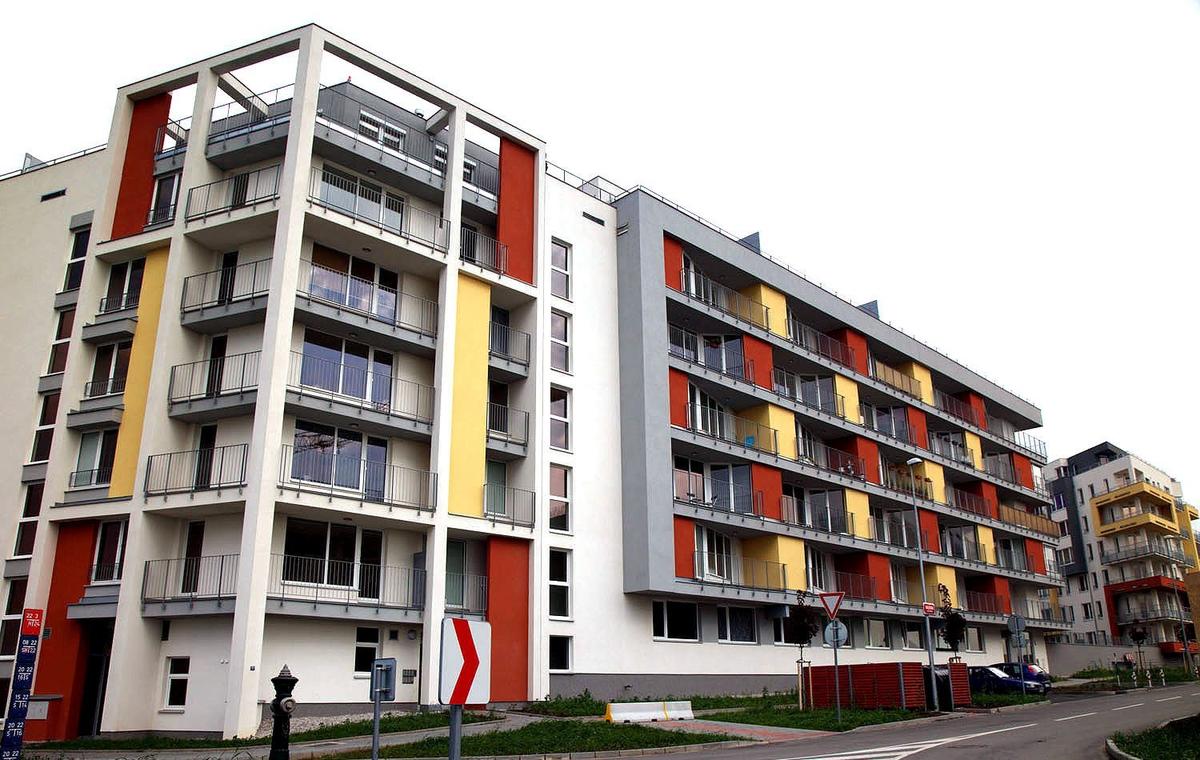 The second most popular place in Prague for singles and couples is Dejvice. This part of town has been in demand as a place to live since 1990. Here you can buy very similar types of apartments to those of Vinohrady but prices are about 10% less expensive here.

Buying in Hrebenka and Podoli

Usually, married couples with children are choosing Hrebenka or Podoli regions of Prague which located very close to the center. Prices in these areas are very similar. For a townhouse you would typically pay 10-18 million CZK while period detached houses cost 35-150 million CZK depending on the condition of the property.

Property prices in other Czech cities

Comments to "The Czech property prices"