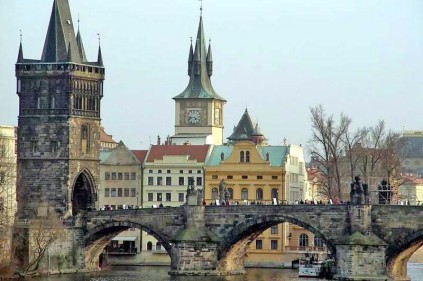 ...
Traces of the development of Central European architecture which are more than 1000 years old can be found in Czech Republic.

The best architects have left amazing structures in the country including secular and church structures, private and public buildings, decorative and utility facilities of monumental as well as minimalist design.

The oldest preserved sights of historical interest in Czech Republic can be traced back to the early Middle Ages. The Romanesque style spread to Bohemia from the west and the south in connection with the settlement of the country by the Slavic population. It was adapted to the local environment and natural conditions. Buildings in this style included massive rotundas, simple churches, basilicas, solid stone town houses, castle sites and towers. In the 11th century the Premyslid family built a network of Romanesque castles, monasteries and churches.

The Middle Ages were characterized by the wealth and power of the Catholic Church. In that period of time a lot of fortified monasteries, sanctuaries, centers of education and Gothic cathedrals appeared. Starting in the 13th century Gothic architecture influenced the Czech milieu for three whole centuries. Existing towns underwent their first reconstruction and new towns were established based on a large-scale concept. 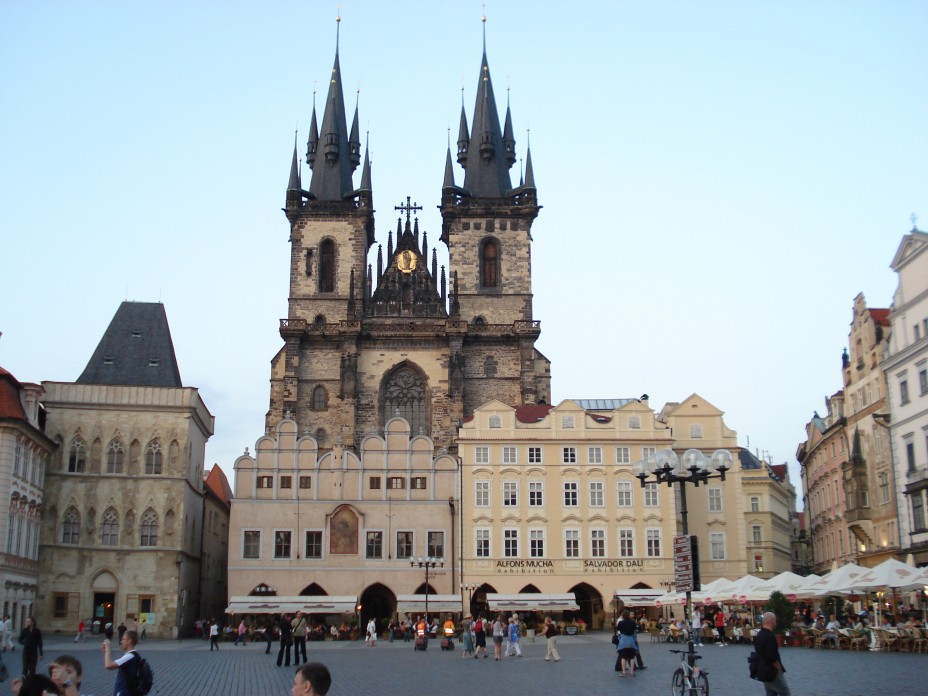 At the time of the first great expansion of the Bohemian state in the 14th century important building works were created in the style of High Gothic under direction of first-rate foreign and local architects like Matthias of Arras, Petr Parler and others.

The Renaissance art and its authors found an outstanding creative environment in Bohemia and Moravia which were rich with investors and builders who were knowledgeable from centuries of gothic constructional craftsmanship. The first Renaissance building in Czech Republic was the castle gate in Moravska Trebova, which dates from 1492 and the Vladislav Hall in Prague Castle.

The beginning of the 17th century brought a dynamic Baroque style. Specific and completely distinctive chapters in Czech Baroque comprise the so-called baroque-gothic, which is exclusively represented by Jan Blažej Santini and rustic Baroque which even today gives the countryside a distinctive character, particularly in South Bohemia. A typical collection of folk architecture can be found in the village of Holašovice, which is on the list of UNESCO World Heritage sites.

Comments to "Architecture in Czech Republic"