Home\Articles\Tramping in the Czech Republic

Tramping in the Czech Republic 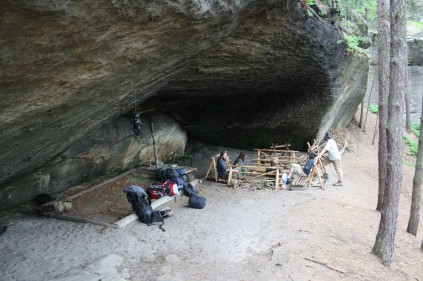 Tramping is a completely free several-day stay in nature which includes clothes related with nature, a backpack and a guitar – together with a perfect group of friends and permanently good mood regardless the moods of the weather.

Tramping is based on friendship between humans and nature. This was promoted in books written by Jack London and Karl May.

The idea of tramping was brought to Bohemia by Antonín Svojsík (promoter of scouting) and Miroslav Tyrš (founder of the patriotic gym unit called Sokol).Tramping differs from scouting mainly by more freedom and less planning. The stay in nature is not governed by so many rules and thus may be more convenient for some people.

First destination of the tramps

The first destination of the tramps (“friends who wander” is how they called themselves at that time) was Prokopske udoli (the ProkopskeValley), called Eldorado. One by one, tramps began to set up their own settlements, the oldest of which – Lost Hope was set up on the Vltava River in 1918. Some time ago, only boys devoted themselves to tramping, but later in the second half of the 20th century girls also started to get involved. 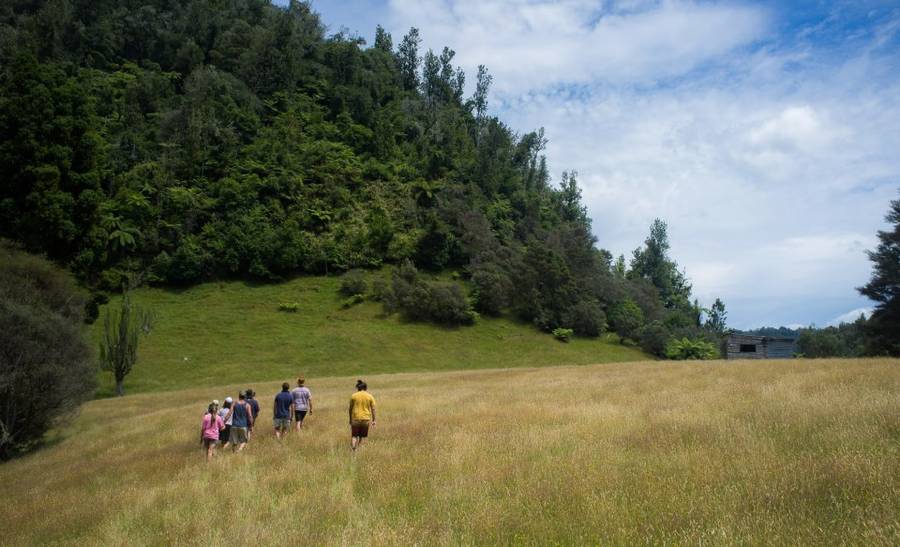 The role of tramping

Besides the social role that was fulfilled easily in tramping just by meeting new people, tramping performed also a cultural role. It promoted the good qualities of tramps and also stimulated the advancement of tramp songs. Many are sung around campfires with a guitar and friends. This type of song, as a separate category, is e.g. part of a competitive music festival called Porta, held in Jihlava.

At present, tramping is less widespread compared to the past, but still remains very popular. Camping in forests is allowed, unlike in many Western countries. It is only limited to places that are protected by the state – it is not allowed in national parks, nature reserves and protected areas.

Tramps respect the principles of quiet behavior in forests, carefulness and consideration.

Comments to "Tramping in the Czech Republic"