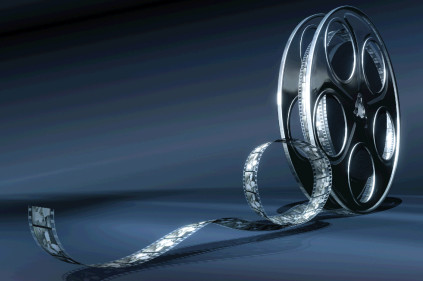 Film Extasy directed by Gustav Machaty, and River directed by Josef Rovensky were the first Czech movies that had success reaching an audience abroad.

The history of Czech cinema has its roots in the Austro-Hungarian Empire. A feature film was shot in Bohemia in 1896. The Czech movie industry, already influenced by Hollywood, flourished after World War I.

The Barrandov Studios, founded by Milos and Vaclav Havel (the father of former president Vaclav Havel), were completed in 1933. It did not take long for the studios to increase production to 80 films a year.

The golden age of Czech film took place in the 1960s, during the era of increased political and cultural freedom. The top directors of the time included Milos Forman, Jiri Menzel, Jan Kadar, Elmar Klos, Vojtech Jasny, Jan Nemec, Vera Chytilova, and Ivan Passer. Most of them studied at Prague’s Film and Television School of the Academy of Performing Arts (FAMU), one of the oldest film schools in Europe. Kadar and Klos’s The Shop on Main Street (Obchod na korze, 1965) and Menzel’s Closely Watched Trains (Ostre sledovane vlaky, 1966) both won Oscars for Best Foreign Language Film. The Soviet invasion in August 1968 brought the era to an end.

The Czech movie industry changed dramatically after the Velvet Revolution and the fall of communism in 1989. Barrandov Studious was privatized and was no longer guaranteed productions and funds from the government. Foreign film studious discovered the Czech Republic and the dramatic increase in foreign productions made up for the decrease in local films.

The Czech Republic became an attractive location for foreign film makers due to its historical beauty and well preserved architecture that was not damaged in the world wars. In order to support the growing number of foreign film projects, local production companies as well as companies providing casting, lighting, editing and special effects services have been established.