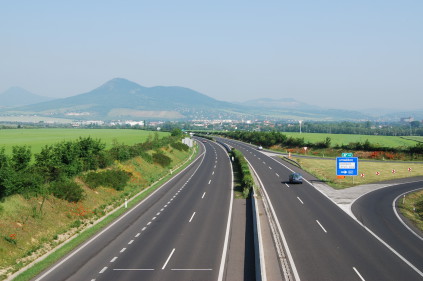 ...
About the safety of highways in Czech Republic

Comparing to the highly developed motor states, the continuous safety of highways isn’t recognized as a priority by Czech society. In order to improve the current situation a coordinated approach is implemented in the areas of repression and prevention including regular police safety events, public education for drivers and acceptance of some urgent changes in legal amendments on transportation on land highways.

An amendment came into effect since 2009 regulating the presence of the Police of the Czech Republic at the site of traffic accidents. In the past the police had to be called out for every accident at minimum damage of 50000 crowns to one of the vehicles. Nowadays the limit has been increased and the presence of the police is only required in case if damage to one vehicle is exceeding 100000 crowns or if the person is injured or killed.

The police of the Czech Republic hold several events focused on highway transportation safety during the year. There are some regular events such as those that are related to children starting school in September after the summer holidays and irregular events. Drivers usually find out about irregular transport safety events at the most several days in advance. Usually the events address the issues of maintaining the speed limit, technical conditions of the automobile, usage of seat belts and driving under the influence of alcohol.