A huge number of HIV recorded in the Czech Republic 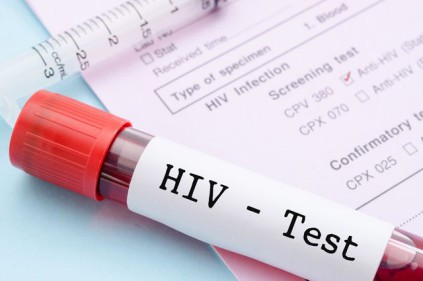 A total of 242 new HIV cases were registered in the Czech Republic in the first 11 months of the year. This is seven times more than in the whole of 2013 when the number of new cases was at a record level according to the data CTK has received from the HIV/AIDS National Reference Laboratory.

According to the data of the laboratory of the State Health Institute, the number of AIDS patients has increased by 27 and seven people have died.

There are 2197 men and 399 women – have been registered in the country in the almost 30 years of registration. AIDS has developed in 455 people and 234 persons have died. 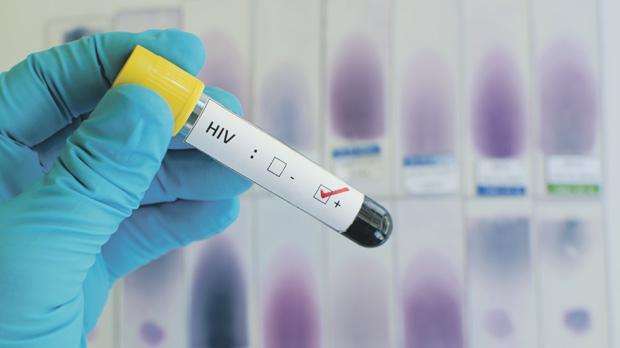 Experts warn of the growing number of infected people in the past few years. Representatives from NGOs and doctors say that the fear of the disease has subsided and people stop protecting themselves from it as they rely on modern treatment due to which people can live longer.

Doctors say that the therapy is very unpleasant even though it now has fewer side effects but it still cannot cure the disease.

Last year there were registered 232 new HIV cases and in 2013, there were 235 of them. This year some 103 000 tests have been performed, including on 74 000 blood, organ and tissue donors. Pregnant women underwent 11 000 checks. Some 2100 people were tested at their own request. The infection was confirmed in 26 men and three women.