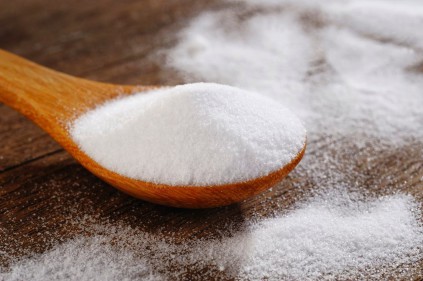 A poll conducted in 2014 has shown that Czechs do not monitor foods nutrition data because they do not comprehend them well. Also it has shown that as much as 42.7 percent of the Czech population pays no attention to the amount of salt in their food.

Czechs are the third biggest consumers of salt in Europe, followed by Hungarians and Macedonians. They use salt excessively, three times more than what would be appropriate.

The average consumption of salt in the Czech Republic is around 13 grams per head and day which is almost three times the recommended daily intake. The World Health Organization recommends the consumption of less than 5 grams a day, which is one teaspoon. 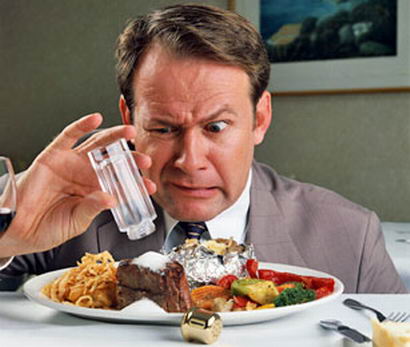 Children’s salt consumption exceeds the recommended intake already at the pre- and school age. Surveys have shown that 80 percent of babies from 7 to 12 months of age consume 80 percent more salt than what they should. By getting accustomed to the salt taste at the infant age, they continue requiring it as they get older. They spontaneously choose excessively salty meals in order to meet their taste needs.

In addition salt raises the consumer’s appetite and thus indirectly contributes to their obesity. The ill, unfortunately include a growing number of children and adolescents. It also increases the risk of osteoporosis as a result of calcium insufficiency caused by salt consumption.

More often, people just do not realize how much salt is contained in foods such as sausages or bread. As a result the ‘hidden’ salt makes up about 75-80 percent of their total daily salt intake.