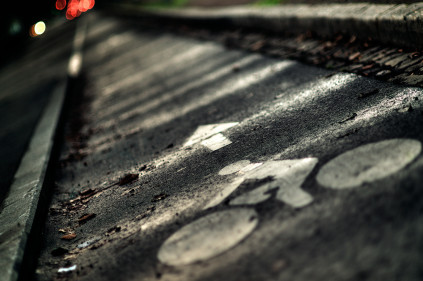 Czech and Polish towns along the border plan to build over 200 km of one-way cycling paths known as single tracks, with the aid of EU subsidies according to an agreement the participating towns signed.

They will seek subsides from the EU funds within the cross-border cooperation program.

As the first phase of the project, the Czech association of towns and villages in the area is preparing 40 kilometers of single tracks and 25 kilometers of mountain bike tracks. It is already known the documents related to the project are being completed and the construction may start next autumn.

The cycling paths on the Czech and Polish sides of the border will be interconnected. Apart from Ceska Trebova there are also many Czech towns involved including Chocen and Moravska Trebova. The Polish participants are Bardo, Miejska Klodzko, Bystrzyca Klodzka, Klodzko, Ladek Zdroj, Miezylesie and Zloty Stok.

Comments to "Cycling paths are planned along Czech-Polish border"