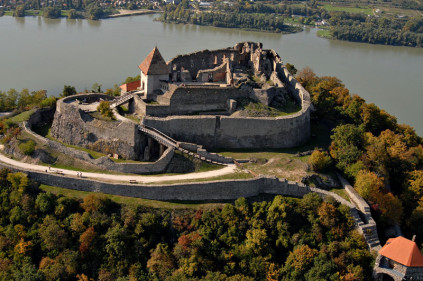 Vysehrad Castle is Prague’s second castle located near the Vltava River. The easiest way to get here is to take the Prague metro (C line) to Vysehrad station and follow the signs. Among all Prague attractions this one has far fewer. Vysehrad was a seat of the first King of Bohemia in the 11th century. Remains of various buildings on the hill illustrate the colorful history of the place.

Old legends about the origin of Bohemia and first Princes of Premyslid dynasty say that legendary Princess Libuse reigned from Vysehrad, together with her husband Premysl. She was allegedly a prophetess and foretold that the city of Prague will be founded nearby. However, there is no evidence of that in historical documents. Vysehrad was probably built later than the Prague Castle, in the 10th century. It was a seat of Premyslid rulers and there was also a Royal Mint. The most important period of Vysehrad’s history was in the 11th century, when Vratislav II, the first Bohemian King, resided there.

All the buildings at Vysehrad, except the church and the St. Martin Rotunda, were demolished in 1420, when Hussite warriors defeated King Zikmund in the battle of Vysehrad. 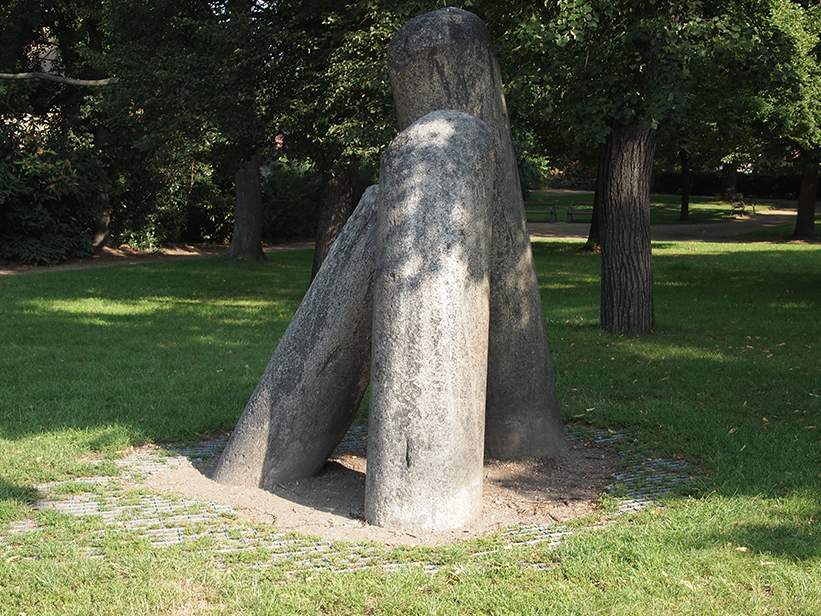 A Baroque citadel was built in the city in the 17th century by Ferdinand III. A rampart and towers were built to protect it. The gates to the fortress are called the Leopold’s Gate at the Pankrac side, the Cihelna (Brick) Gate at the opposite side and the outer Taborska Gate.

Casemates were built in the fortress during the occupation of Prague by French troops in 1742. It was intended as an assembling place of the army and storage of guns. There are narrow underground corridors there and they are accessible to public. They lead to a huge room, called Gorlice, where the army used to gather. At the present time, there is a gallery, where the original statues from Charles Bridge can be seen.

Another interesting and mysterious object in Vysehrad area is the Devil’s Column, a strange formation of three stone columns of obscure origin. It was probably originally a part of the former Romanesque Basilica, but it could also be a column for measuring time from the era of first Slavs in the Bohemian territory.