Home\News\Activists alert to cruel treatment of carp before Christmas

Activists alert to cruel treatment of carp before Christmas 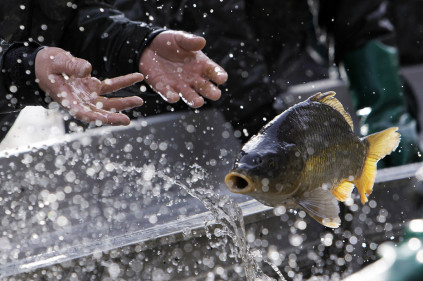 The carp has been a favourite Christmas Eve meal since the end of the 19th century.

It is a well-known fact that carp is a traditional Christmas dish in the Czech Republic. So before the holiday there are dozens of fish stands offering to buy the fish whether live or disemboweled at request. 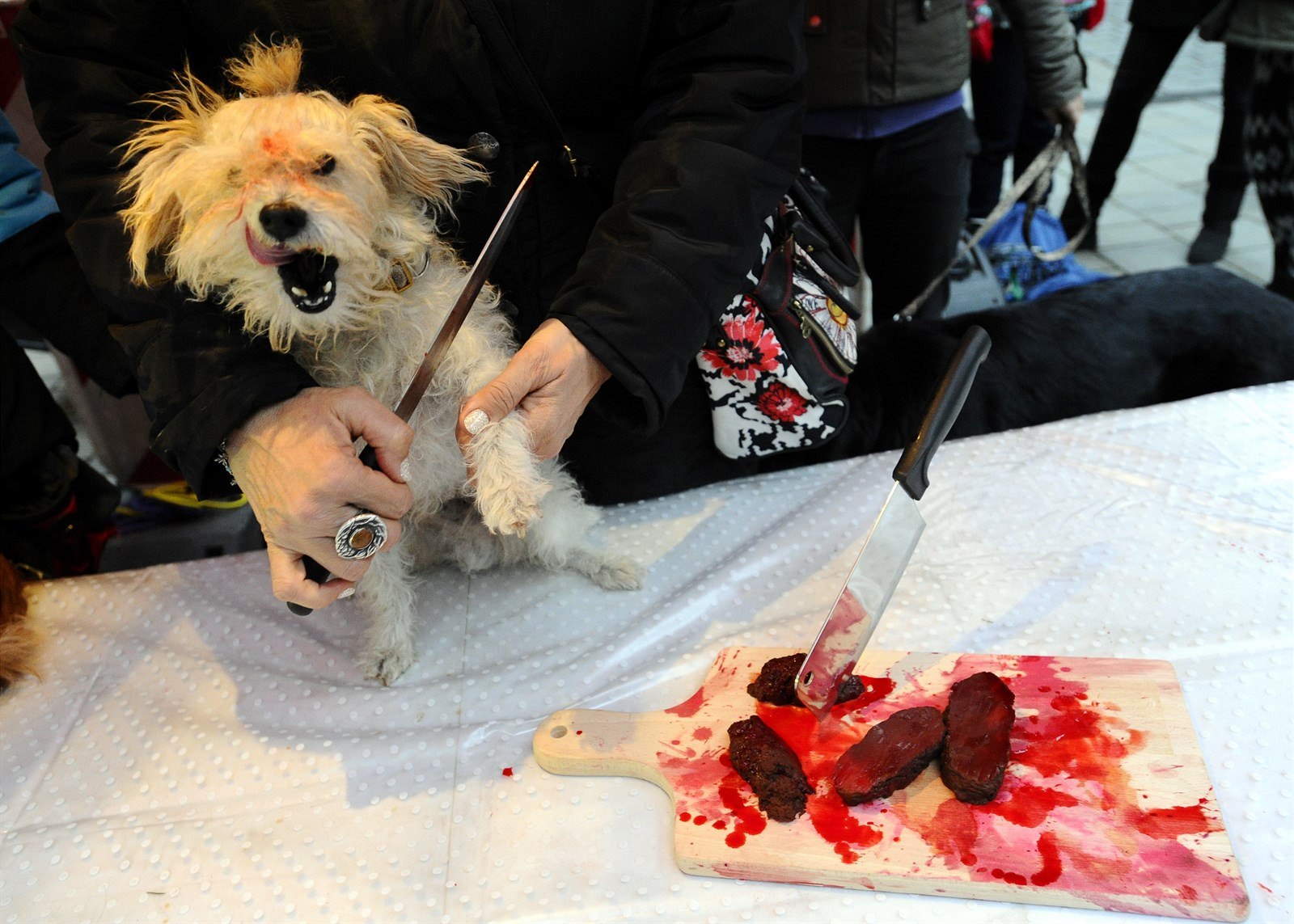 At December 19th activists fighting for the rights of animals alerted to the cruel treatment of carp before Christmas in the Czech Republic. They opened a stand saying “Christmas dogs” on it and offering live animals to people saying they will kill and disembowel them at request. There is a piece of meat covered with artificial blood was placed on the counter. They say that they want to alert this way to the obvious illogical fact that people say which animals they will love and which they will treat cruelly.

Animal protectors say that fish has a developed nerve system and that is why it feels pain and fear like other mammals. Yet people view fish and dogs differently, they say. They wanted to show people how to pass Christmas as holiday of peace, not violence and unnecessary killing.

The activists offered alternative Christmas Eve dinners like meals of mushrooms that used to be eaten in the country in the past. Activists have also repeatedly protested against the killing in big cities like Prague, Brno and many other cities.

Comments to "Activists alert to cruel treatment of carp before Christmas"