Home\Articles\Sports in the Czech Republic

Sports in the Czech Republic 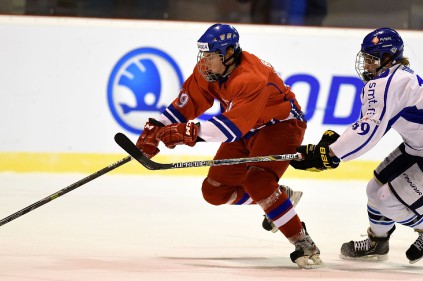 The most popular sports in the Czech Republic are football, ice hockey, volley-ball, tennis and kickball (an original Czech sport similar to volley-ball in which the players kick the ball over a low net).

The most famous Czech sports grouping is the mass participation Sokol organization. Although the main goal of Sokol is to promote national health and sports, it played a key role in the national resistance to the Austrian Empire, the Nazi occupation and the Communist regime. Soon after it was founded in 1862, colourful gymnastics rallies were held regularly in Prague until the German occupation in 1938. The Communist regime banned the organization after its 1948 rally, but Sokol continued to exist abroad. In July 1994, Sokol staged a triumphant return with a rally in Prague. 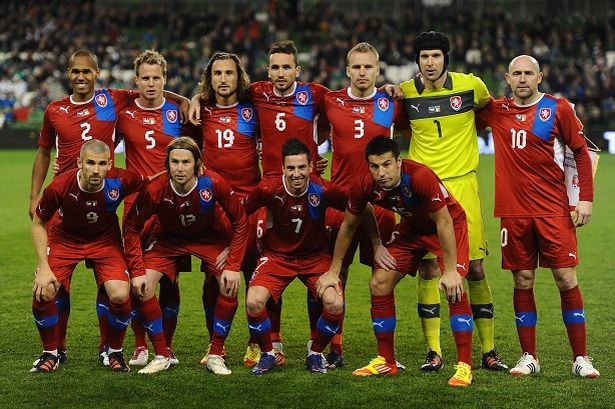 Football is the most popular sport in the Czech Republic. The Czech Football Association has run the country’s top league since 1925. The most popular club is AC Sparta Praha which has been very successful in both domestic and European contests.

For years Czech national ice hockey teams have ranked among the top five or six national teams in the world. The national ice hockey team has won the World Hockey Championships seven times (the last time in 1996 in Vienna). They came 2nd in the Canada Cup in 1976. Nowadays, Czech ice hockey suffers from a mass exodus of its best players to foreign leagues, especially to the NHL.

Horse racing is also gaining popularity in the Czech Republic. One of the most famous racecourses in the country is Prague-Velka Chuchle Racecourse. It is located in the south suburbs of Prague. The racecourse was founded in 1906. Races take place every Sunday from April to November, apart from the midsummer break in July.

Comments to "Sports in the Czech Republic"