History of the Czech Republic 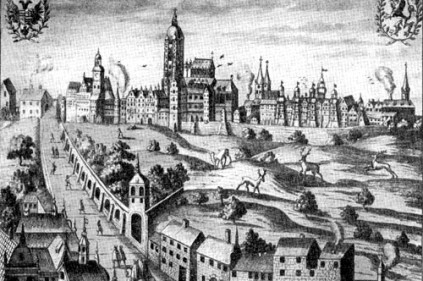 ...
The history of the Czech Republic is full of a variety of significant events

Population of the Czech Republic

Before the arrival of the Slavs in the 6th century this area was inhabited by Germanic and Celtic tribes. There were a lot of rulers and kings from the 7th to 19th centuries.  During the reign of Charles IV as king of Bohemia and Holy Roman emperor Prague grew into one of the largest cities in Europe. In the second half of the 16th century the city experienced great prosperity under Emperor Rudolf II and was made the seat of the Habsburg Empire.

At the beginning of the 20th century Bohemia was still part of the Habsburg Empire. After World War I the republic of Czechoslovakia declared its independence in 1918. The new republic had three parts: Bohemia, Moravia and Slovakia. 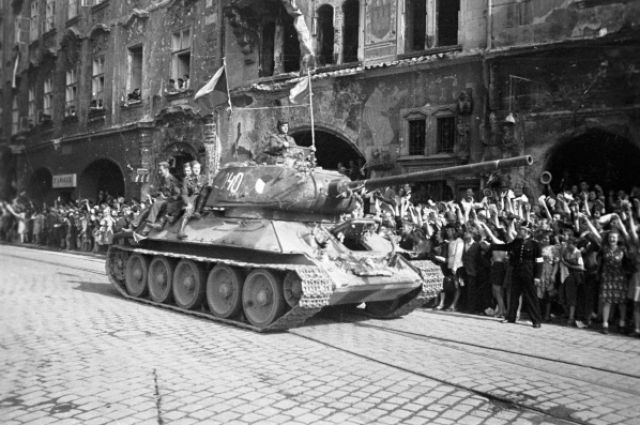 In March 1939 Germany occupied Bohemia and Moravia while Slovakia proclaimed independence as a Nazi puppet state. After World War II Czechoslovakia became a communist country. In November 1989 the communist government resignated after a week of demonstrations known as the Velvet Revolution.

At the end of 1992 Czechoslovakia split into Czech Republic (Bohemia and Moravia) and Slovak Republic (Slovakia). This peaceful splitting is called the Velvet Divorce.

Comments to "History of the Czech Republic"