Climate in the Czech Republic 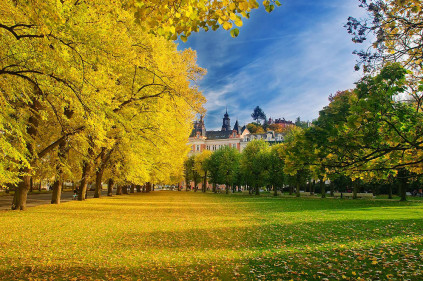 The climate differs considerably among the various regions of the Czech Republic depending on the height above sea level. So, the higher you are, average temperatures may drop more and rainfall is more likely.

The average air temperature is strongly dependent on the height above sea level. The temperature on the highest mountain in the Czech Republic, Snezka is only 0.4 °C and the lowlands of southeast Moravia can experience temperatures of almost 10 °C.

The climate of the Czech Republic can be described as typical European continental influenced climate with warm, dry summers and fairly cold winters. January is the coldest month with daytime temperatures usually around zero, but in some cases winter months can be very cold with temperatures far below zero and strong winds. Heavy snowfall or even snowstorms are also possible.

In summer daytime temperatures reach 20-25°C. In most of the time it is dry weather with sunny spells in the country but sometimes heavy thunderstorms can occur, especially in the mountainous regions. July is the warmest month with an average temperature of nearly 20°C. 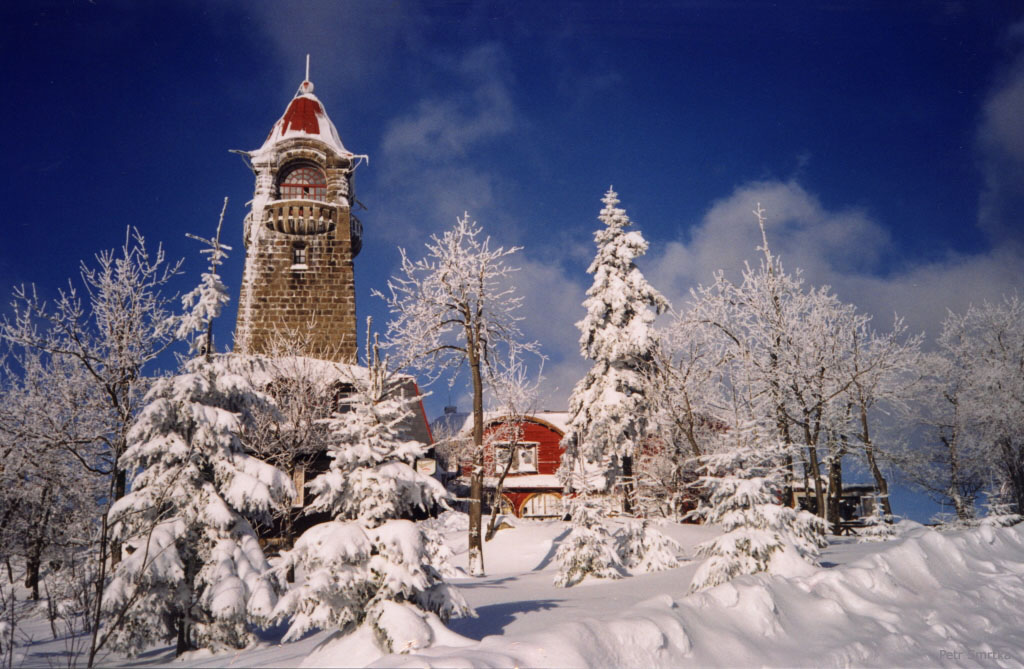 The weather is best May-September when days are warm and the nights are cool. Autumn is usually little chilly and wet. The period of good weather that usually comes in August is known as Indian Summer. The average daily temperatures usually fall below 10 °C in the beginning of October. The first light frosts can also occur at this time, announcing the nearness of the coming winter.

The coldest of winter months is January when even in the lowlands the average monthly temperature falls below zero. If there is any precipitation in winter, it is usually snowfall in the mountains. In the lowlands it can alternately rain and snow. Snow coverage usually lasts for several months at higher altitudes.

Comments to "Climate in the Czech Republic"