Renting property in the Czech Republic 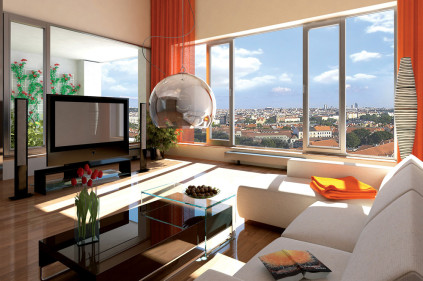 Don’t expect anything to be included in the apartment, unless it is specifically stated in the Czech Republic. Usually, there is also no kitchen at all and no lamps in the apartment. You will need to ask about every detail of the flat when contacting the lessor.

Finding rental properties in the Czech Republic is not that easy due to the issue of rent control. Many apartments are never advertised through websites or in newspapers but are rather given to family members or friends.

The apartments that can be found on the Internet are likely not rent controlled. They often don’t provide any surprises concerning their condition. There are lots of websites covering rentals in Prague but only a few of them deal with other regions of the Czech Republic as well.

Check specifically what is included

The Czech way of describing properties can initially be confusing and a good rule to remember is that nothing is included unless specifically detailed. In most countries an advertisement for a two room flat means a flat with two bedrooms and most likely a kitchen and a bathroom. 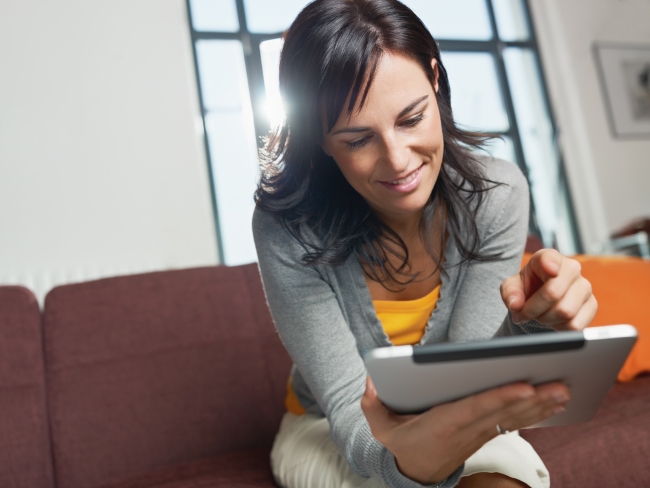 There are specific flat descriptions in the country.

Although the terms are used universally, they do not always mean the same thing, so it is risky to rent a place without seeing it. It is wise to make sure that you are very specific when asking what is actually included.

Comments to "Renting property in the Czech Republic"