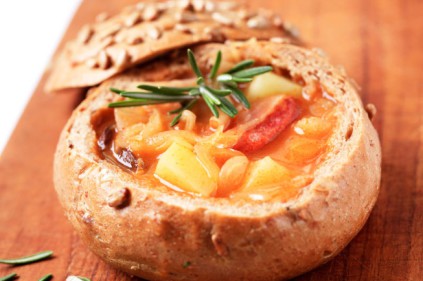 Since ancient times, Czech cuisine has been influenced by the mixture of cultures and traditions, especially by the Celts and Slavs. It has always been open to anything new.

The beginnings of the Czech cuisine go back to the time when the Czech nation was formed. At that time people used all domestic raw materials produced by farming, cattle breeding, hunting and trade. Bread used to be the basic nutrient element consumed with cheese and buttermilk. There were several kinds of bread in the old Czech cuisine, for example, bread made of buckwheat, millet, rye, wheat or true millet.

Another elementary item of the old Czech cuisine was grain legumes and porridges: millet porridge or porridge prepared from buckwheat, oats, seeds or semolina. Fruits and berries such as apples, plums, pears, raspberries, blackberries or grapes were popular too. 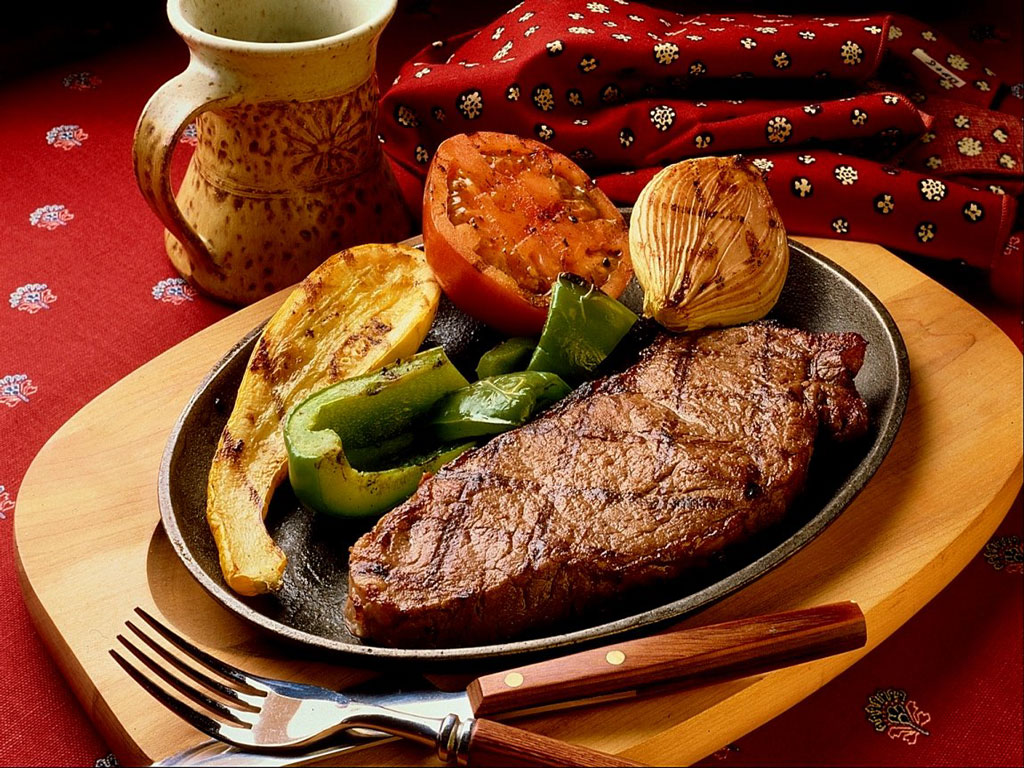 Meat in Czech cuisine plays an important part. Similarly to what Czechs eat now, it was pork, beef, poultry, venison and fish. It was served with root and leafy vegetables or herbs, usually garden cress or sage. Meat was boiled, roasted or smoked. Czech predecessors would frequently eat sausages, white pudding or black pudding.

The first written recipes appeared in the 15th century. The period of the 16th century in the history of Czech cuisine is considered the “period of profligacy”. At that time, seasoning was introduced and original Czech meals were extended with Italian, Spanish, French and English specialties, and the first cook books were printed. The cook books provided guidelines on how to use figs, olives and spices from overseas.  Pepper, cinnamon, capers, orange peel, etc. were introduced. The meals were spiced, dyed and decorated (with flowers, peacock feathers, etc.).

In the 18th century the today’s national dish, dumplings arrived which was adopted from Tyrolean shepherds. At that time sweet meals were also introduced and became popular.

Comments to "History of Czech cuisine"