Home\Business\Business etiquette in the Czech Republic

Business etiquette in the Czech Republic 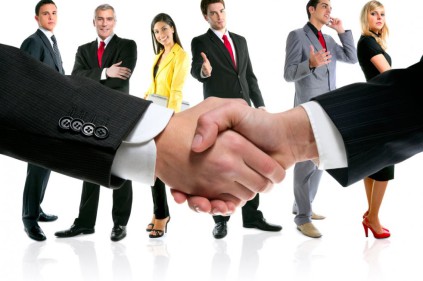 When doing business in the Czech Republic, you will feel some differences between people of different ages.

The older generation usually enjoys more authority and speaks Czech, Russian and German. The younger generation is widely accustomed to speaking in English.

Due to Czech history, you may find Czech people very mistrustful. It is their way to avoid the unknown. But also the Czechs are polite and very friendly. Their communication is formal and indirect which means that they stress the use of the status titles in both verbal and written use of ‘Mr’ or ‘Mrs’, ‘Dr’ etc. You should not use their first name without permission, otherwise it may be considered offensive.

As Czechs are non-confrontational, they probably will not say a direct ‘no’ to your proposal, instead they will prefer a detailed analysis of provided figures. Then, the decision making process is rather slow, as they stick to rules and regulations, and plan everything carefully. 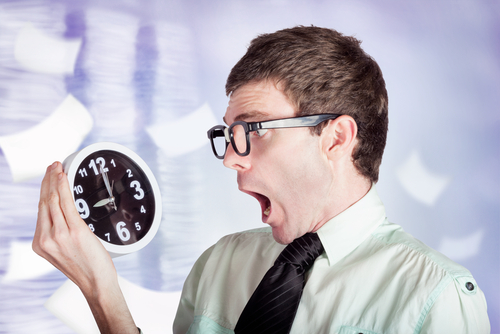 Czech people highly value their privacy. They tend to separate business and personal life. Close personal contact should be avoided in business. Establishing relationships with colleagues at work is undertaken with caution, and they are formed after a significant length of time.

Ways to deal with the Czechs

The best way to deal with the Czech reserved nature is to demonstrate a professional approach. Always deliver what you promised. Be punctual and make your appointments in advance. Prepare all the information prior to the meeting, so that during the meeting you can go into the details.

Avoid arranging your meetings on Friday afternoons. Many Czechs have already made their plans to spend the extended weekend at their vacation houses. Also, be careful during the Czech summer vacations, as Czech companies usually close during the months of July and August.

Businessmen usually wear suits. You can make a good impression by handing your business partner a business card in your introduction. The meeting can start with small talk, and then the inviting party changes the conversation to business.

Comments to "Business etiquette in the Czech Republic"