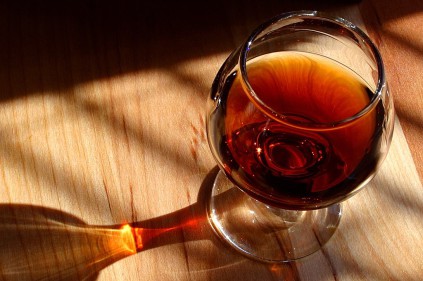 This was part of the nation’s preparation for joining the European Union in 2004, and was administered under the purpose-designed Wine Fund of the Czech Republic. Since then Czech winemaking has made significant progress in terms of quality and quantity, and Czech wines now enter (and win at) wine shows around Europe and the USA.

Wine production in the Czech Republic is divided into two distinct areas: densely planted wine lands of Moravia in the south-east, and the smaller, more traditional family-run wineries of Bohemia in the north-west. 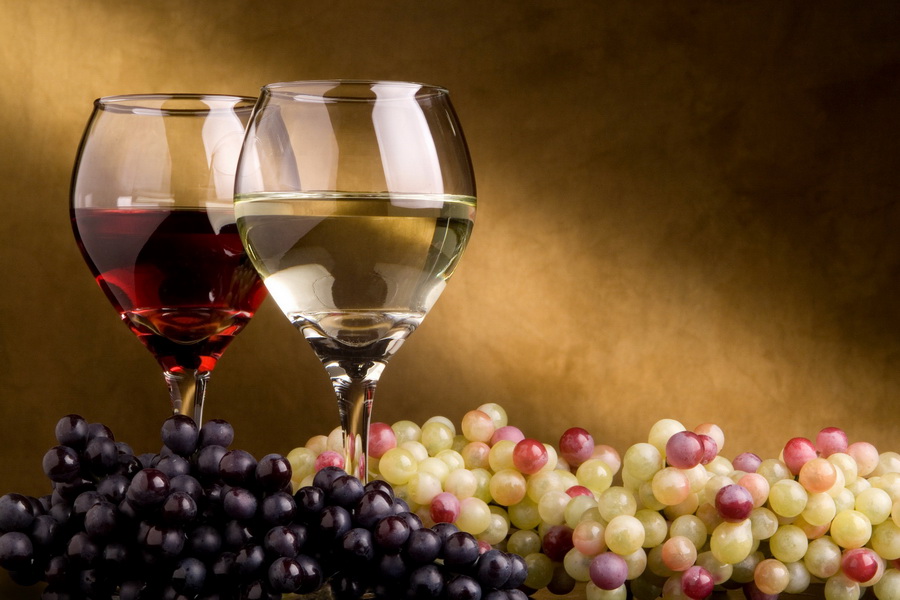 Moravia is much younger as a wine region than Bohemia. Moravia has enjoyed the lion’s share of investment over the past few decades. Moravia’s closely packed vineyard areas sit to the south and east of Brno, along the border with Austria and Slovakia.

The principal grape varieties grown in the Czech Republic are aromatic whites such as the Alsace trio of Gewurztraminer (Traminer Ceverny), Pinot Gris (Rulandske Sede) and Riesling (Ryzlink Rynsky) – a logical move, considering Alsace has a similar climate and latitude, and is located just a few hundred miles to the west. Sauvignon Blanc also does well here, and benefits from the same extended ripening period and high sunshine hours it enjoys in New Zealand’s Marlborough region.

Although red wines are not as successful here, the likes of Cabernet Sauvignon and Merlot are planted in small quantities in Czech vineyards, as are German imports Dornfelder and Blaufrankisch/Lemberger (known as Frankovka here). Cabernet Moravia is a locally crossed red-wine variety (Cabernet Franc with Lubomir Glos) which, although it bears the name of the Moravia region, accounts for just 1% of its total vineyard area.