Home\Articles\Accommodation options in the Czech Republic

Accommodation options in the Czech Republic 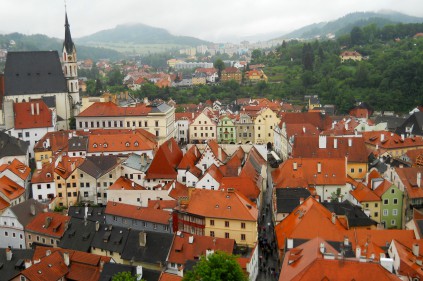 ...
There are many different types of accommodation in Czech Republic available to international travelers.

The apartments in Czech Republic – with fully equipped kitchens and bathrooms – are typically furnished according to the Czech Republic characteristics. You have more independence and the opportunity to cook your own meals. Single or double rooms are usually available in same apartments. The apartments are generally without supervision and are self-catering, but they are close to local amenities like cafes, bars, restaurants, shops and bus stops.

Accommodation in a hotel could be the right choice for you. But this option is only suitable for short-time stays between one and four weeks. You could choose from various options, however all rooms have their own bathroom. It is wise to book a hotel room well in advance. 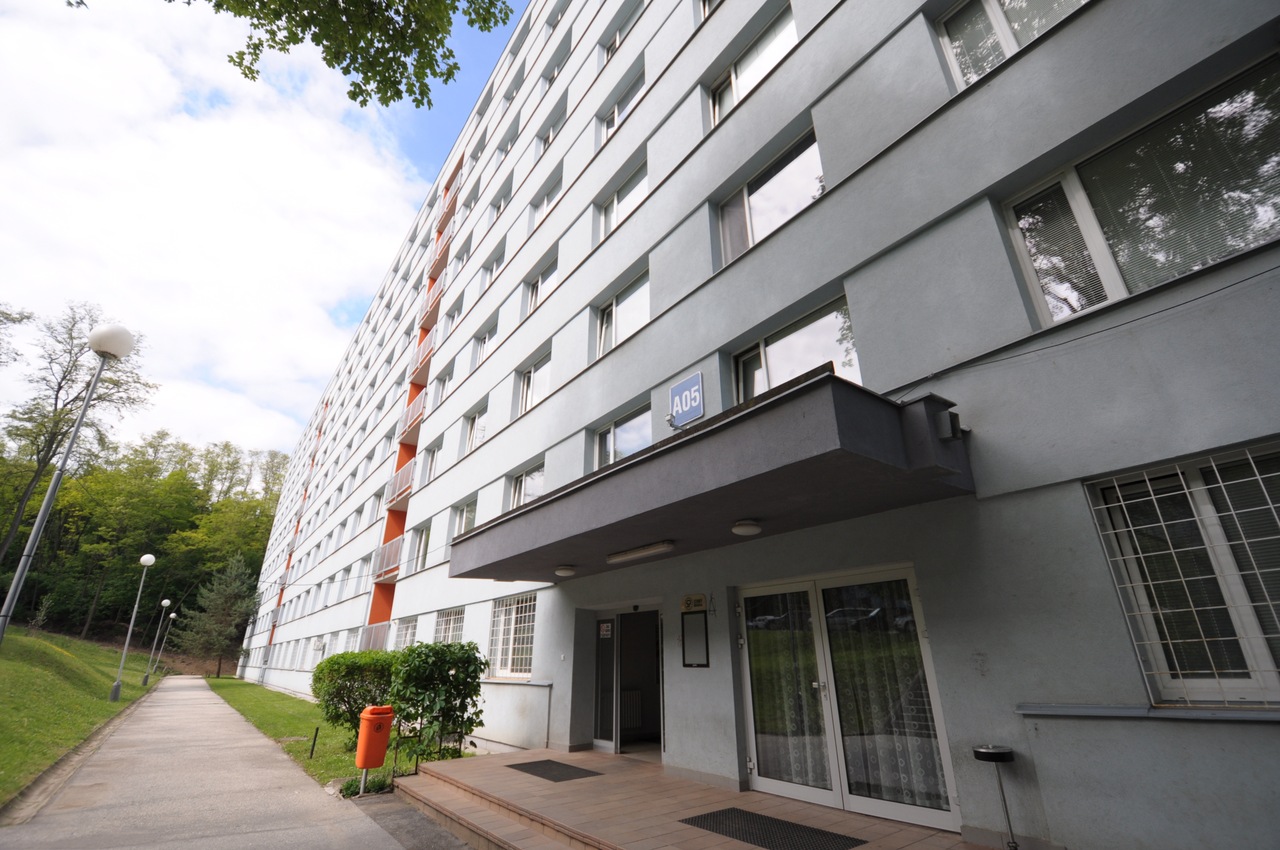 During the Communist era hundreds of thousands of panel block apartments, the panelaks, were built in the outskirts of nearly every major city. Apartments in these buildings look exactly the same all over the country – and even all over Eastern Europe – due to their construction by module principle. However, the condition of their interior may vary greatly, even within the same building. Since many of these apartment complexes have not been renovated after their construction, which may date back to the 1950s, their condition really depends on how the previous tenants have taken care of the flat.

Houses to rent are more likely to be found outside of the big cities like Prague and industrial centers in rural areas. They tend to have very thick concrete walls and small rooms, rather than fewer larger ones. After the fall of Communism, many flats and houses were subdivided to increase the availability of rental housing. Because of this, many small flats became even smaller, and family houses got split up to house two or three families.

Comments to "Accommodation options in the Czech Republic"