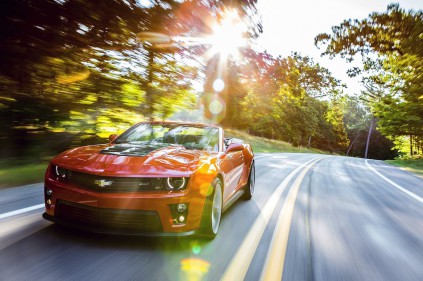 ...
There are three speed limits in the Czech Republic. In towns the maximum is 50 km/h, when you get outside the town the maximum is 90km/h, and on highways you should not drive more than 130 km/h.

Driving in the Czech Republic

Cars pulling a caravan in the Czech Republic cannot exceed 80 km/h both on highway and outside the town. Czech law states that if there is no other signaling at the zebra crossing, drivers must stop their car when a pedestrian wants to cross the street.

There are many types of radar placed along the roads in the Czech Republic and if a driver exceeds the allowed speed limit, he can be fined on the spot. It is noteworthy that the Czech policemen are very strict and do not like arguing.

The Czech Republic is one of the countries where the penalty point system of driving has been introduced. You have a maximum of 12 points and in case that all of these points are taken from you, you are forbidden to drive in Czech Republic for one year. For moderate speeding, which means up to 20 km/h in town and 30 km/h outside the town, the fine is usually between CZK 500 – 2,000. However, for a rough violation of the laws the policeman can fine you up to CZK 5,000. 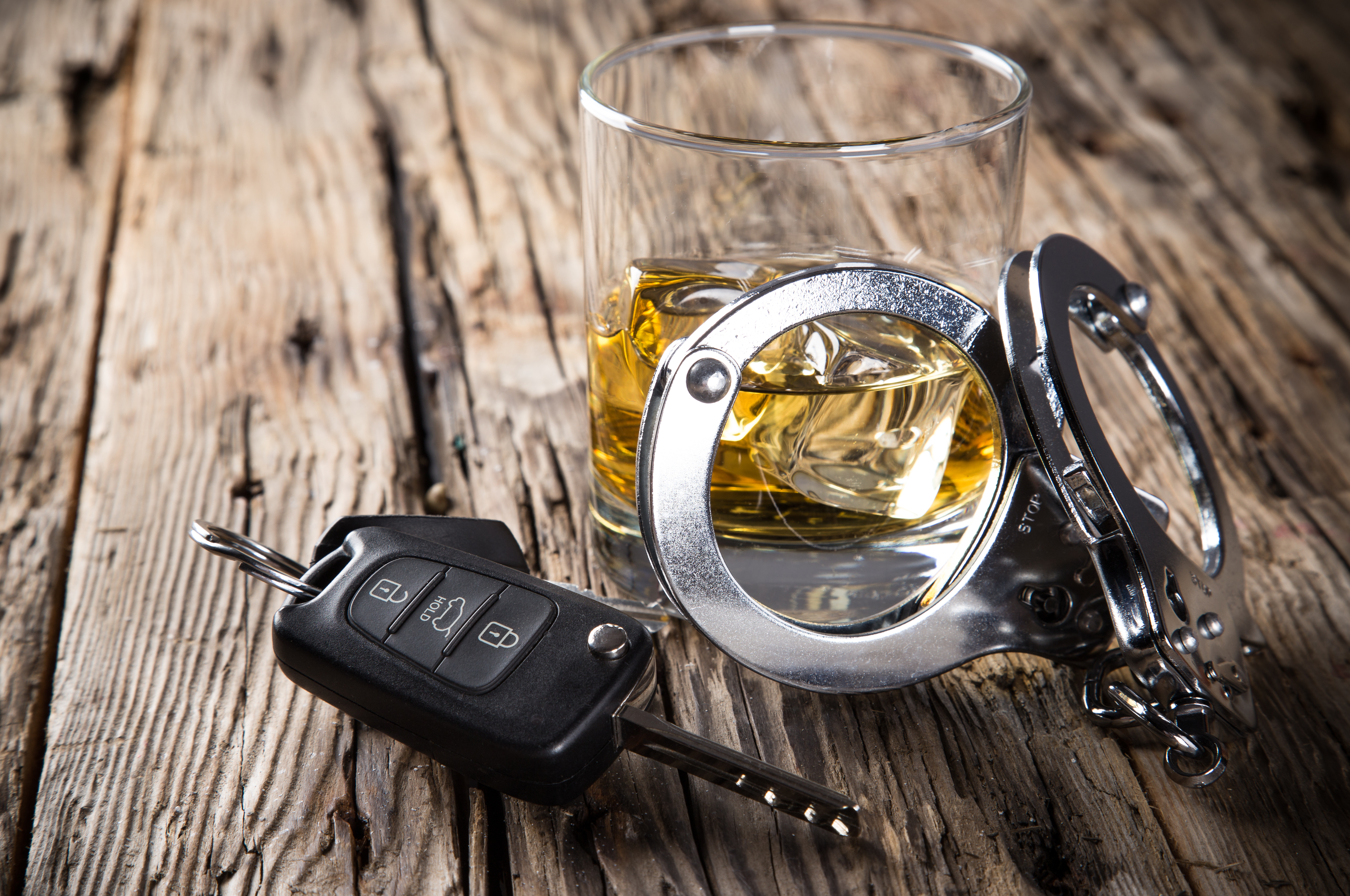 There is a zero tolerance policy in the Czech Republic for those who drive under the influence of alcohol or drugs. The Czech police have the right to test any driver any time on the spot. These checks are especially done during the night time.

If alcohol or drugs have been confirmed in your blood by the breathalyzer, the consequences can be an imprisonment for up to 3 years and a payment of CZK 25-50,000. If a driver refuses to pass the breath test, the monetary fine is the same as in case of a person declared under the influence of alcohol.

If you happen to have an accident which does not exceed claims of CZK 50,000 and nobody is hurt, you can set the compensation with the participants by a mutual agreement. If this is not the case, you have to call the police who will then write a police report with you.

Comments to "Speed limits and alcohol"