Working conditions in the Czech Republic

If you want to work in the Czech Republic, it is important to know the Czech business and working ethics.

Business meetings in the Czech Republic are arranged well in advance by a fax or a formal letter. Business cards are commonly used and should preferably be in Czech.

Every employee is expected to work hard in the country and the more time you spend at the office the higher your chances for a promotion. Once you are promoted, you will have to work even longer. The actual productivity and efficiency seem somewhat less important compared to other countries.

Working time in the Czech Republic

The average working time in Czech Republic is statistically around 39 hours per week, not taking overtime in account. People under the age of 18 may not work longer than 30 hours per week and their shifts should not exceed 6 hours a day. 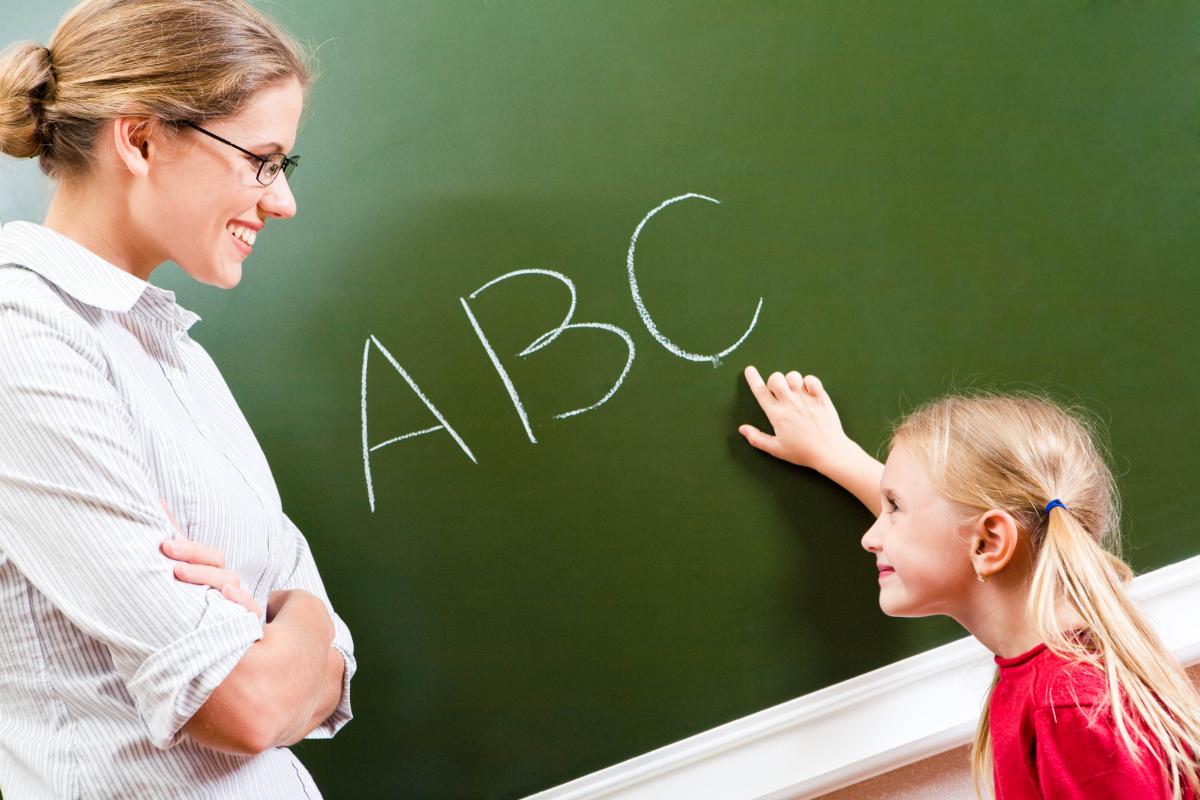 The standard amount of holidays is 20 days per year. Employees in public administration, autonomous public bodies and contributory organizations are granted five weeks. Teachers and academic staff will get eight weeks of holidays. You are allowed to take holiday after having worked at your employer for at least 60 days. If you have worked less, you may take 1/12 of the annual vacation entitlement. The time of the holiday leave can be determined by the employer. The holiday leave may be split up into several parts. One part has to be at least two weeks long.

The average yearly gross salary in 2006 was between 190 000 and 240 000 CZK (7 100 – 9000 euros). Only one third of the Czech citizens actually reach the average salary. There is a marked difference between regions of the Czech Republic. The salaries in Prague reach western European levels whereas only about a quarter of the workers in the remote areas even reach the Czech average.

Comments to "Working conditions in the Czech Republic"