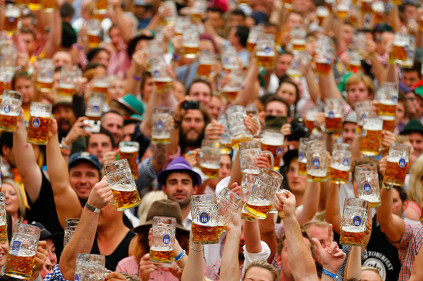 The famous Czech Beer Festival in Prague formed in 2008

The festival of beer

The Czech Beer Festival offers a great selection of local beers from many breweries, Czech food and live music. This is one not to miss if you are in Prague during the period of the Czech Beer Festival. The location has a huge beer tent, with both indoor and outdoor seating. There are many different types of beers on offer from large and micro breweries from all over the Czech Republic.

There is a special currency for paying for beers called the Tolar, one Tolar is worth 45 CZK and you can use two of these to buy one large 1l of beer. The Tolar cannot be sold back for cash at the end, but it can also be used to buy food and souvenirs etc, these Tolars you can buy from one of the many girls in national costumes. The Czech Beer Festival in Prague normally is held in May / June time and is located in the Prague 7 area of the city.

Czech Beer Festival is usually last 17 days. It invites its visitors for the gastronomic marathon with 70 brands of Czech beer and specialties of the Czech cuisine. 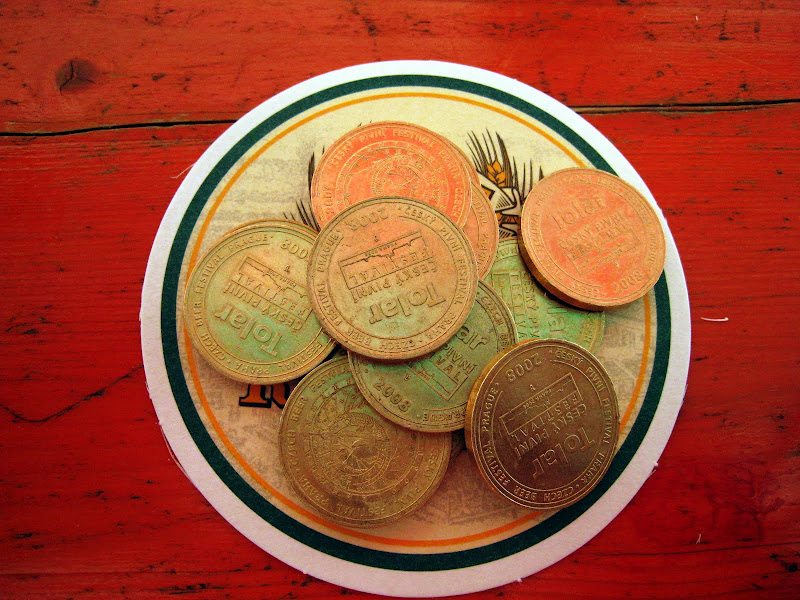 Servers in the Czech national costumes, splendid beer in glass pitchers and unrepeatable atmosphere of the fest is in the large-scale tents with a total seating capacity of 10,000 places.

The space itself is very large, with a main tent area of 1,800 square meters and three smaller 300 square meter tents plus and an outdoor central area of 1,020 square meters. Weather shouldn’t be a concern, as even the rock stage is sheltered under one of the tents.

Admission for the festival is 90 CZK, and this includes a so called Tolar worth 45 CZK. Additional beer dollars can be bought, and must be used to buy beer on the premises. Unused credits up to five beer dollars (225 CZK) can be refunded.  On weekdays only before 2 p.m., admission is free. But you still need beer dollars to purchase beverages.