Beer in the Czech Republic

Czech beer is famous all over the world.

The Czech Republic is the number one beer drinking nation with an annual per capita consummation of 156 liters. Beer in the country has a long and important history. The first brewery is known to have existed in 1118.

Most Czech beers are light beers, brewed naturally from hand-picked hops. Increasingly, breweries are producing dark ale too as an alternative, but most Czechs like their beer light, nicely chilled and with a tall head. Pilsner Urquell is the best known Czech beer. Brewed in the Czech town of Plzen, this is the original Pils beer from which all golden beers are derived. 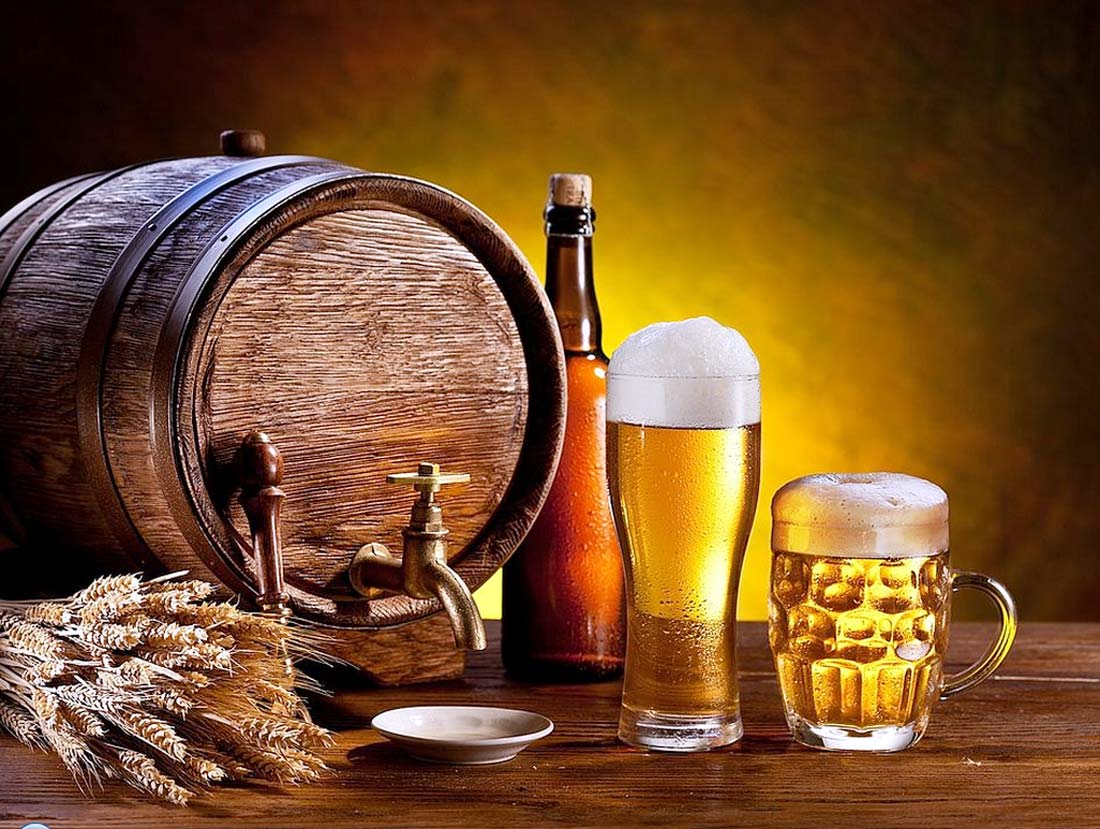 Czechs have been drinking beer for more than a millennium. The secret behind their beer brewing perfection is the country’s agricultural conditions, which are ideal for growing hops. Chronicles place their cultivation in Bohemia as early as 859 A.D., while the first evidence of their export dates back to 903.

In the early days citizens in the Czech lands only had the right to brew beer for their own consumption, so many people had a micro-brewery in their home. However, it wasn’t long before citizens banded together to form a co-operative central brewery, from which they would take beer extract home and finish the brewing process there; the medieval equivalent of the home-brew kit. The first such brewery was built in Cerhenice in 1118.

Under communism beer was very cheap, indeed it was maintained so by the authorities. The thinking was that every man, no matter what job he had, should be able to afford a few beers regularly with friends without it hurting his pocket too much. This helped establish beer drinking as perhaps the single most popular hobby amongst Czech men. Unfortunately, as with other industries, the Communists failed to invest properly in the breweries. They simply produced the beer and squeezed as much out of the industry as they could. The buildings and their facilities were allowed to deteriorate.

Comments to "Beer in the Czech Republic"