Meals you should not miss in the Czech Republic 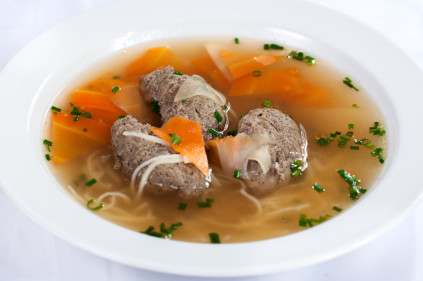 There are many specialties in Czech cuisine that will surprise you which are worth trying.

Soups are an inseparable part of Czech cuisine and are mostly made from vegetable or meat broths with various garnishes, sometimes thickened and served with bread as the main dish. 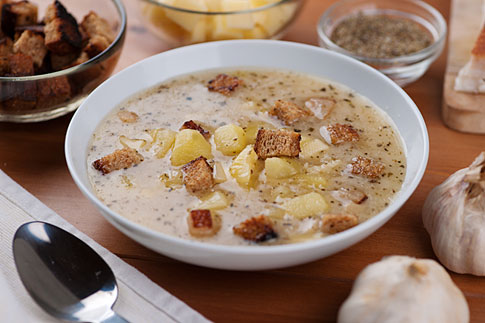 Here are the soups you should definitely try out.

Main courses are usually meat-based meals. They often consist of a sauce prepared from cream, which is usually very thick and nourishing. The traditional side dishes are Czech dumplings (bread dumplings, leavened dumplings or potato dumplings) and, of course, any variety of potatoes.

The most popular sweet meals include.

Comments to "Meals you should not miss in the Czech Republic"