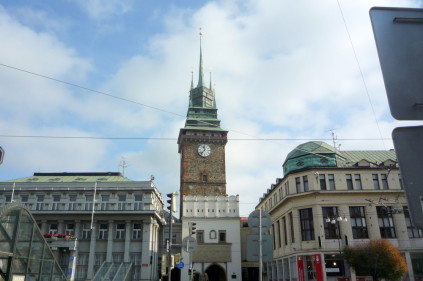 All sightseeing in city "Pardubice"

Pardubice is the capital of the Pardubice region of Bohemia located in the Czech Republic. Situated on the banks of the river Elbe, the city has a population of about 100 000 inhabitants and is the second largest city in the East Bohemia. This is the economic, administrative, cultural and social center of the region. Pardubice is called the city of industry. The dominant industries are chemical industry, electrical engineering and mechanical engineering.

The town Pardubice grew to a city in 19th century when the constructor Jan Perner designed the railway from Olomouc to Prague. It was finished in 1845 and the train station was promoted to rail junction of Pan-European importance. The InterCity train going through that route is named Jan Perner in his memory. 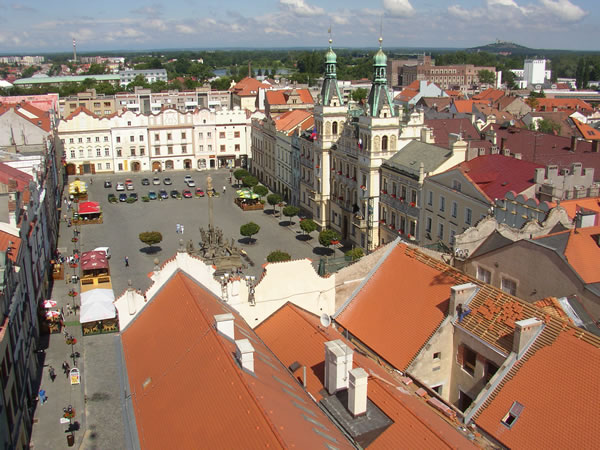 Nowadays Pardubice is known for its petroleum refineries Paramo, the factory Explosia and for making ginger bread and pastry. Also the area is famous for its stud farms. There is a Kladruby nad Labem stud farm where Kladruber Old White horses are reared and racecourses are held. The Velka parbubicka (Great Pardubice) steeplechase takes place every year. You can even take a walk along the course of the toughest race in continental Europe and take a close-up look at the horses.

With its beautiful places and architectural wonders, Pardubice city of Czech Republic is a highly sought after city for the tourists. The conveniently located city is well served with air, railway and road transports. Thousands of tourists visit Pardubice to see the exciting destinations.

The most important of Pardubice’s sights is the unique building that represents a blend between the castles and the chateau and that possesses very valuable Renaissance wall paintings and preserved paneled ceilings. The historic square and adjacent streets, built at the beginning of the sixteenth century, prove Pardubice’s former status as a noble residential town. Most of the buildings were reconstructed in the Baroque and Classical styles.