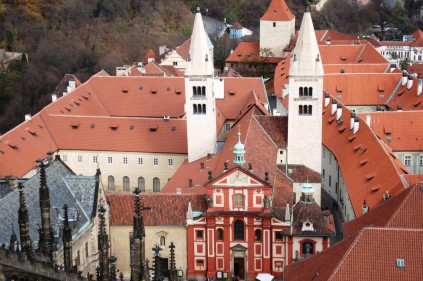 Here is a list of some the most interesting and beautiful medieval castles in the country.