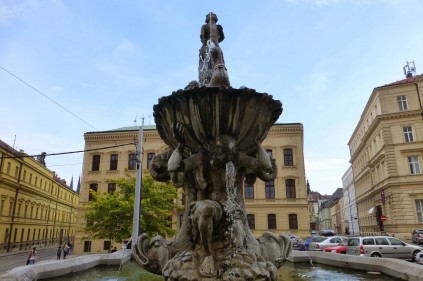 Fountains were once the main source of drinking water in Czech Republic. They stood in every open space. Some were simple timber-framed reservoirs while others were decorated with sculptures of classical, biblical and natural motifs.

Here is a list of some of the most amazing fountains in the country.