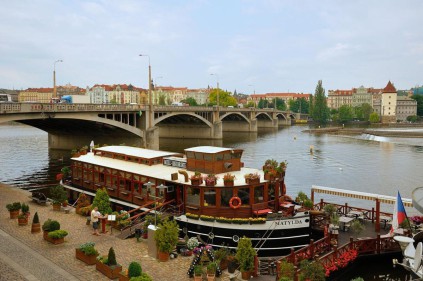 Czech Republic and especially its capital – Prague, have made good use of their embankments. Nowadays they are lined up with cafes and restaurants and brimming with nightlife in warmer months.

Here is a list of the top embankments in Czech Republic.

Location: Stretches from the Jirásek Bridge to the National Theater