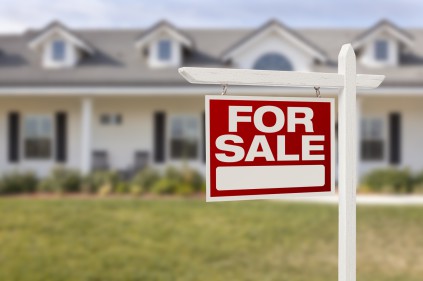 Of all the countries in Central and Eastern Europe the Czech Republic has proved to be the most stable in terms of economic developments. So, here are the following reasons to buy Czech property.