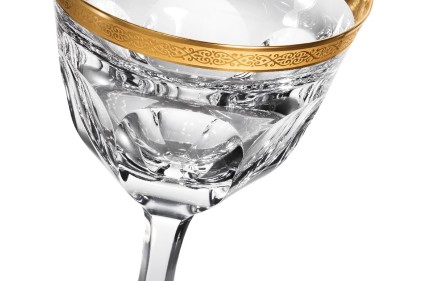 Czech glass is of excellent quality and much of it is hand-made.

Bohemian Crystal is a well-known product made in the Czech Republic. Travelers from around the world can book a tour of a glass factory in order to see it being made, or simply purchase glass products at one of the glass shops in Prague.

Bohemian crystal’s unique design in crystal artwork and superior product created from this magnificent glass has made it popular around the world. As well as traditional glass products, new, modern designs are developed by the factories and workshops to ensure Czech crystal maintains its appeal. Hand cut crystal appears in many forms, including vases, wine and champagne glasses, plates, fruit bowls and decanters. These beautiful items make excellent gifts. 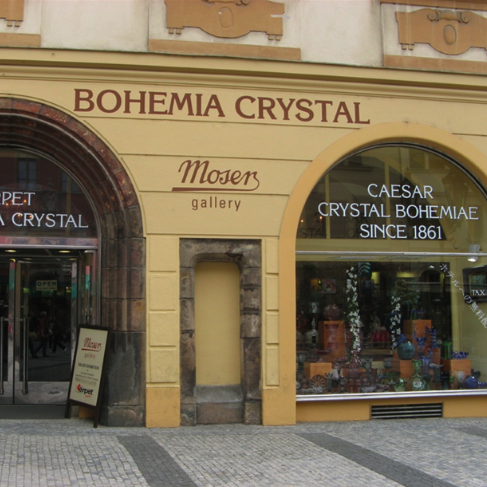 Czech crystal dates back to the renaissance period, and the people’s desire for antique cut stones. At the beginning of the 17th century the first Italian and German cutters (Lehmann, Misseriono brothers and others) came to the court of King Rudolf II and began to cut the natural crystal found throughout the Czech Republic. They called it “mountain crystal”. By the beginning of the 18th century, Bohemian Glass had a strong control over world markets. Business centers called “Bohemian houses” were in the 12 biggest European cities, 38 European ports and outside of Europe, in Baltimore, Beirut, Cairo, Mexico, New York and Smyrna. These houses were the first department stores of their age.

All attempts by other countries to imitate original Bohemian crystal were unsuccessful until the beginning of the 19th century, when the demand for traditional Bohemian crystal crashed and a new type of glass had been discovered – English lead crystal.

The outlook was bleak for Czech glassmakers, until in the second half of the 19th century they decided to fight back. Focusing on their strengths, they decided to re-establish the glory of handmade and hand cut Bohemian lead crystal. The new initiative was a great success and the crystal still keeps its unique appearance today. No other glass could, and can, offer the same look.