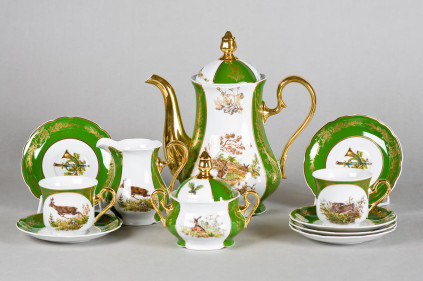 Czech industrial production has a long tradition and many products are known and respected worldwide. There are lots of such products, but here is a list of the truly best-known of them.