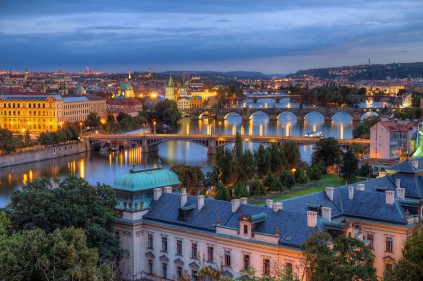 Czech Republic boasts the magnificent bridges. Here is a list of some of the most famous and spectacular of them.