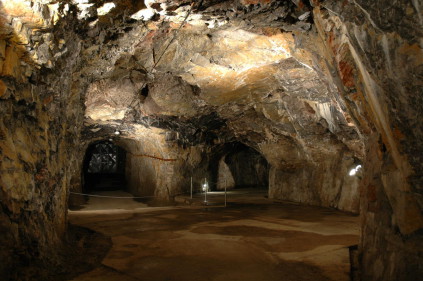 The Moravian Karst is the biggest and the most significant karst region in the Czech Republic. There lots of caves which are annually visited by hundreds of thousands of tourists from all over the world. The caves are very popular with film-makers when producing fairy tales or documentary films.

Here is a list of some of the most famous caves in the Czech Republic.