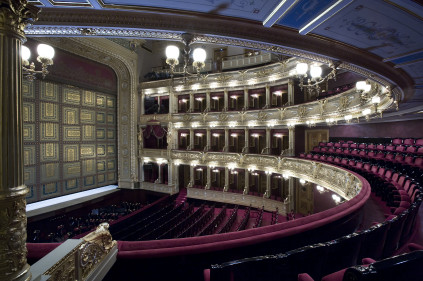 Here is a list of some of the oldest and most valuable theaters in the country.

Comments to "Theaters in Czech Republic"