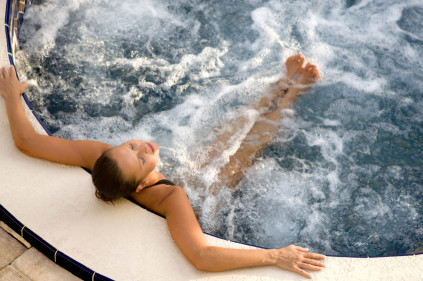 Spas in the Czech Republic are famous throughout Europe and have been since the early days of the nineteenth century. Karlovy Vary (meaning Charles Spa) is the most known for its spas. It was named for Charles IV, King of Bohemia and Emperor of Holy Roman Empire in the fourteen century. The rapid development of the Czech spas during the eighteenth century happened along with major developments in technology, science, and medicine.

Nowadays, tourists flock to Czech spa towns both for medical reasons and for the rich history they offer. In the last few decades, healthy outdoor exercise became recognized as an important complement to the value of spa treatments. Most every spa in the Czech Republic will also have easy access to other activities, such as golf and tennis. Many are located in beautiful natural areas where there is also excellent cycling and hiking. 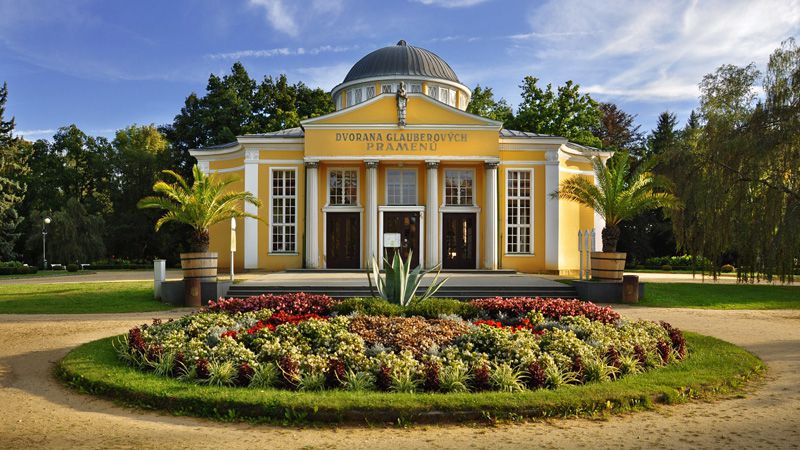 Many Czech spas today are popular resorts and it is possible to purchase vacation packages that include stays at the best of them. By visiting Karlovy Vary spas you will have access to the city’s two casinos as well as to the Parkhotel and Grandhotel Pupp which are four-star properties in the same complex with their own thermal springs. They are located in ornate baroque buildings that date to 1701, and boast several bars and lounges, as well as an acclaimed restaurant, and an 18-hole golf course. This spa in the Czech Republic is one of the oldest, and Karlovy Vary is the most historic and important of the spa towns. There approximately 100 natural thermal springs in the town.

The smallest of the Czech spa towns is Frantiskovy Lazne which is located in the far northwestern corner of the country. There are 23 spas in the town that have been developed for health giving treatments.