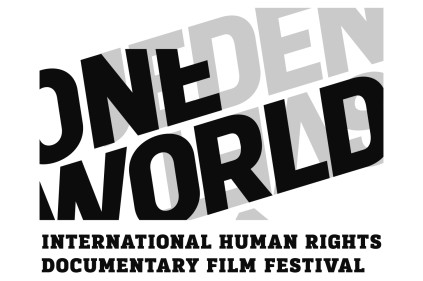 ...
One World is the largest human rights documentary film festival in the world held in Prague and other 33 towns throughout Czech Republic.

Established in 1999 by Igor Blazevic and People in Need (non-profit organization) the festival presents over 100 documentary films during nine days in spring from around the world.

Besides the main festival held in Prague, there is also ‘One World in the Regions’ which travels to towns throughout the Czech Republic and ‘One World in Schools’ that uses films in elementary and high-school education and organizes school screenings and other outreach projects. One World has grown over the years to become the largest human rights film festival in the world. It is one of the leading cultural events in Prague and the Czech Republic.

One World’s program consists of two competition categories, a variety of non-competition thematic categories as well as Docs for Kids section. Films are judged by One World’s selection committee. When selecting films, the committee concentrates equally on both human rights content and artistic quality. Six main awards will be given to the winning films: The Best Film Award and the Best Director Award given by the Grand Jury; The Vaclav Havel Jury Award given to a film that makes an exceptional contribution to the defense of human rights, Czech Radio Award for creative use of music and sound in a documentary film, the Audience Award and the Student Jury Award.

For each selected film, the submitter or the filmmaker will be asked to provide the English and original language dialogue list, stills from the film, a photo of the director, trailer and the screening copy/data file. One World has the right to use three minutes of the film for One World PR on television, on the internet and to use the publicity material (press kits, posters, stills etc.) to promote the festival’s program. Each selected film will be asked to update film information before publishing at the festival webpage and in the festival catalogue.