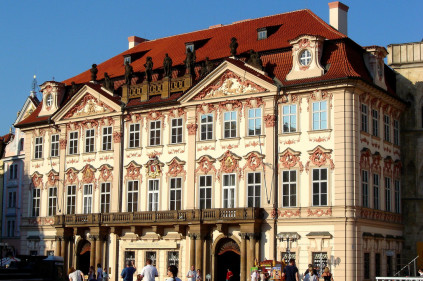 There are numerous palaces located in Czech Republic which are worth to be seen.

Here is a list of some of the most beautiful palaces in the country.