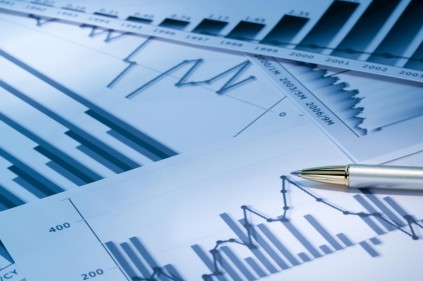 The Czech economy in the third quarter of 2015 showed continued growth, according to the Czech Statistical Office.

GDP growth for the first nine months was 4.4 percent, and the year-on-year increase for the third quarter was 4.5 percent. According to the statistics an increasing household incomes and increased consumer confidence led to more spending.

GDP growth in the third quarter was the strongest in eight years. The very good results in 2015 were also influenced ​​largely by many different factors. There was a replenishing funds from the EU funds, low oil prices reducing costs and high corporate profits last year, which began to be released into investment.

Economic growth helped to improve labor market conditions. Employment in national accounts in the first three quarters increased year-on-year by 1.2 percent. While the number of vacancies registered by the Labor Office climbed during the summer over 100,000, the general unemployment rate in August fell to 4.9 percent and remained at that level in September.