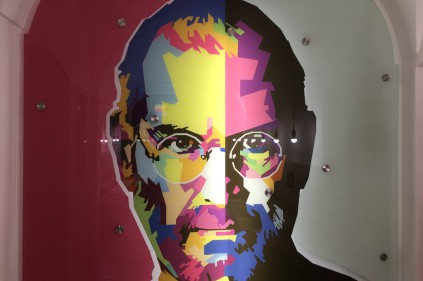 The Museum presents Jobs as a visionary genius who sought to change the world. It also traces the history of one of the most successful companies in the world.

Recently an Apple Museum has opened in Prague. It includes the largest private collection of Apple products from 1976 up to 2012 on display. The collection also includes items from Steve Jobs other ventures such as Next and Pixar as well, and school yearbooks relating to Jobs and his original Apple partner Steve Wozniak.

Exhibits include the Apple Lisa which was advanced for its time but sold poorly, with just 100 000 ever made. It was also rather expensive, costing 10 000 dollars in 1983. Of course, there is also the first version of Macintosh, which was introduced in 1984 and despite being revolutionary also saw poor sales. 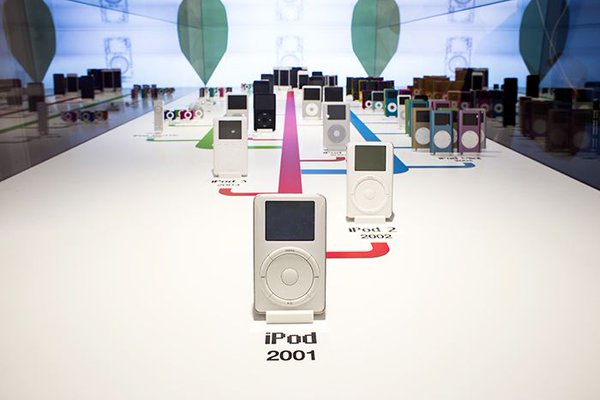 Students from the Czech Technical University in Prague helped to install the equipment in the museum as there were more than 12 000 meters of computer cable.

Visitors have the opportunity to explore the museum with the help of a multimedia guide on smartphone or tablet. The design of the museum was kept clean and simple in order to be in line with Apple’s philosophy.

The Museum is housed in a renovated historical building which was a cellar dating back the 14th century. On the street level you will find a bistro with raw vegan foods as Jobs was a vegan. There is also an interactive space for children.