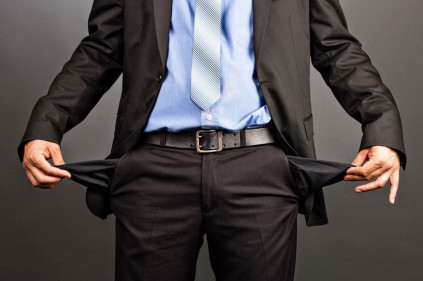 ...
Since 1 January 2008, bankruptcy and insolvency proceedings in the Czech Republic have been regulated by the Insolvency Act which stipulates in which cases the debtor becomes insolvent, how the debtor settles with his/her creditors and the individual methods of such a settlement.

If you have decided to set up business in the Czech Republic it is very important to be aware of the details of your company’s financial situation and anticipate difficulties in order to avoid bankruptcy.

Business brings with it frequent entrepreneurial risks, especially financial ones. In case business does not go well and the entrepreneur does not want to or is not able to adhere to his/her financial obligations, he/she may become insolvent. 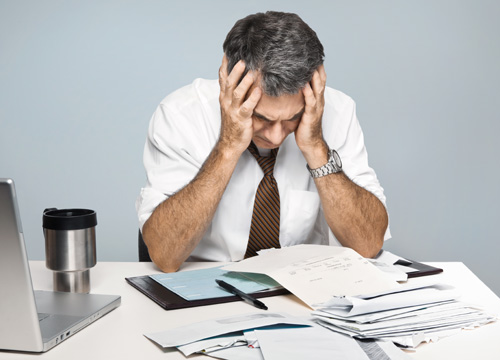 There are several methods of dealing with insolvency. These include the traditional method when bankruptcy proceedings represent a gradual sale of the bankrupted property, the acquired revenue being divided among the creditors, which is a mostly liquidation solution for the bankrupt party, as well as new forms of bankruptcy solutions such as reorganization and discharge of debt.

Bankruptcy is the most frequent method of dealing with a debtor’s insolvency. Within the bankruptcy proceedings, the assets of the debtor are realized and the proceeds divided among creditors based on conditions stipulated by law, while claims of certain creditors will have a priority position. In the case of the debtor being a physical person, a non-entrepreneur, or where the annual turnover of the debtor does not exceed CZK 2 million and the debtor does not have more than 50 creditors, the court may decide on so-called minor bankruptcy, which is a shortened and simplified version of bankruptcy.