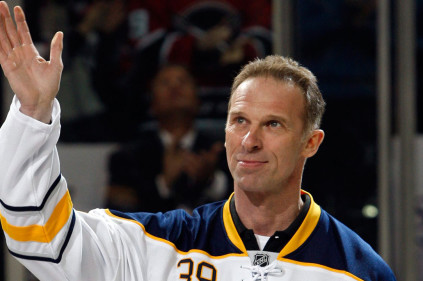 There are many famous Czech Republic residents which are known all around the world. Here is a list of some of the famous Czechs.