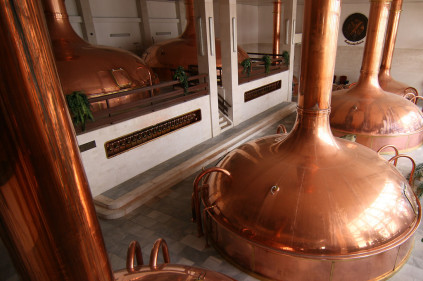 Beer in Czech Republic was first brewed more than five thousand years ago. More than fifteen different kinds of beer were brewed in that time period. The discovery came from deciphered Sumerian clay tablets.

The very first brewery in the Czech Republic was opened in the town of Cerhenice in the Bohemia region in 1118 AD. The famous Saz Czech hops owe their name to the city of Zatec, the main hop-growing district in the Czech Republic in northwestern Bohemia. Czech hops are richer in resins, tannins and fragrant oils, creating a much more appealing taste for beer drinkers. Czech Republic beer also owes its fine taste to the expert barley malting process refined over the centuries. A sweeter, more delicate flavor with a clean aftertaste is the result of this barley in the final Czech beer products. Moravia, particularly the Hanna District, is the biggest area cultivating barley in the nation. 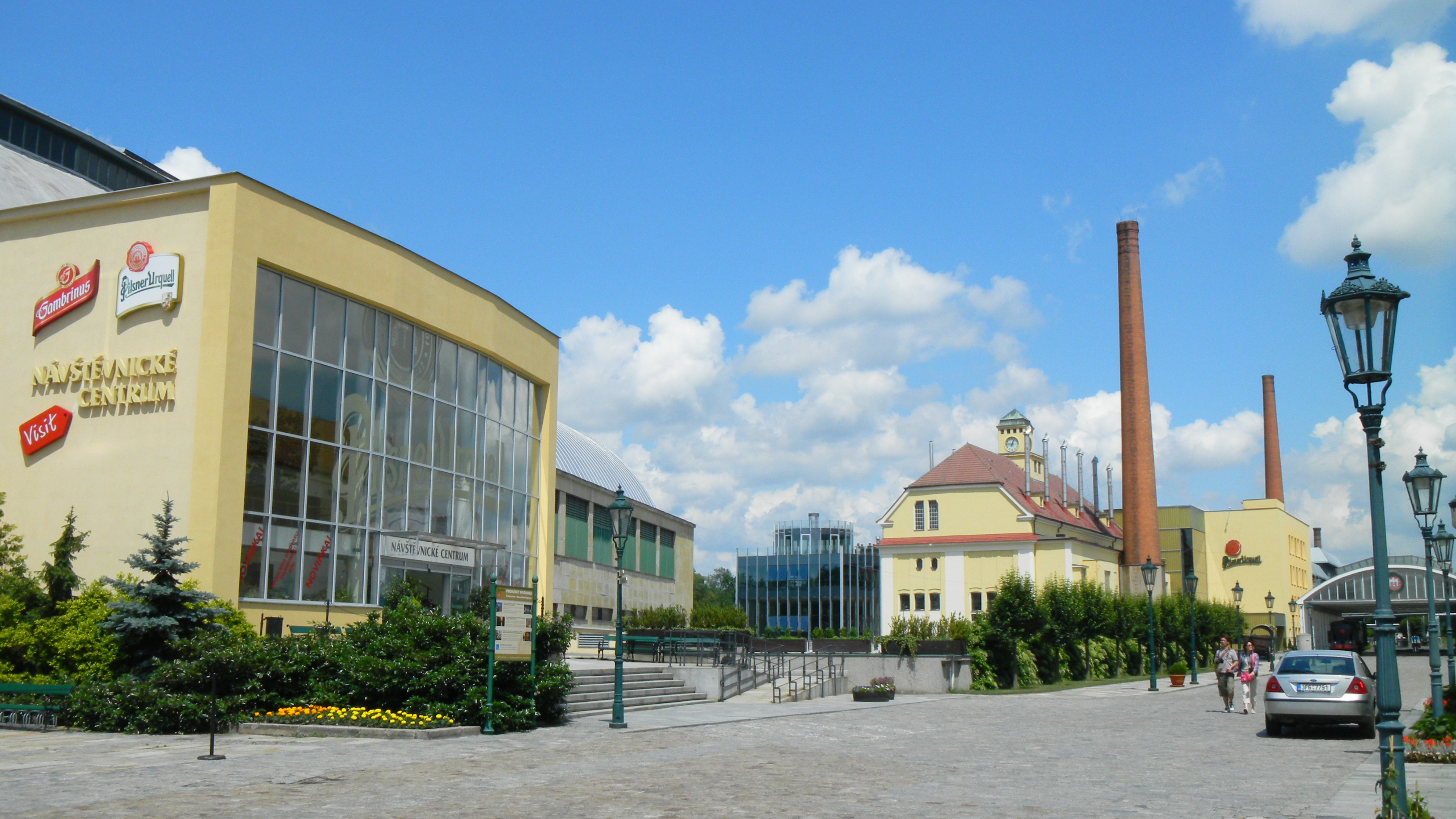 Plzen is the original home of Pilsener Urquell beer. This is one of the most famous breweries in Czech Republic located in Plzen where tours of the facility can take up an entire day after tasting, exploring and learning the history behind it all. Plzen Brewery Museum recounts the history behind Czech Republic beer. The building itself is a fifteenth-century malt house and home to the Prazdroj Brewery. A tour of the Pilsner Urquell Brewery is essential for beer enthusiasts in Plzen. A tour through the brewhouse offers a look at the “Hall of Fame,” coopers’ workshop, the beer cellars and beer tasting. Dining at the onsite restaurant offers a chance to pair great Czech cuisine with terrific beer.

Czech Republic is also home to the very first Budweiser made in Budweis in the Bohemian region. The famous beer is brewed in the Budweiser Budvar Brewery and shipped all around the world.