Tipping in the Czech Republic 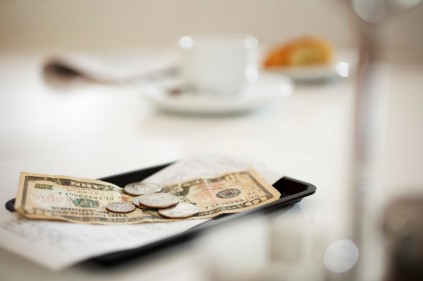 ...
Tipping in the Czech Republic is commonly expected of foreign visitors.  The normal amount to tip is at least 10%.

The amount of tips to give

It is noteworthy that this practice holds true mainly in Prague and leading tourist places like Cesky Krumlov, not in the general countryside, where foreigners are not expected to do anything more than locals.

Tipping in restaurants is the norm. Usually, the older generation refuses to tip by sticking to old ways. But you, as a tourist should tip around 10% – 15%. For an average meal it is easier to round up to the nearest 20 CZK or 100 CZK (a 25 cent tip for 15 dollars meal). It is not customary to leave a pile of bills and coins on the table. When the waiter comes to collect he will show you the bill and you will hand him the money including tip and say ‘dekuji’ (thank you).

Locals rarely leave a substantial tip in pubs or low-mid range restaurants, often leaving a few Crowns from the change rounding up to the nearest 10. This practice is changing and the 10% tip is quite usual in better restaurants. 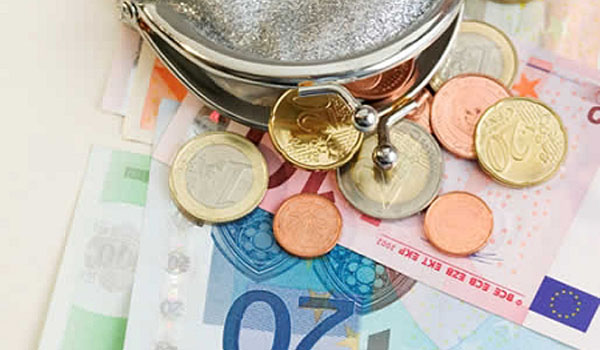 Credit cards are rarely used in the country, with the exception of Prague and other major cities, so tipping by credit card is considered undesirable. If you are paying by a credit card, give the server a tip when he returns your paying slip, or if paying by cash just round up the bill as you are paying. You can also leave money on the table although rounding up when paying is much more common – just tell the waiter the total amount he should give you change for.

If you will see a little disclaimer stating that the service is not included at the bottom of the guest check, you should remember that this is untrue. By Czech law, service is included, but a tip is not included. So, be careful and pay attention to the details. It is important to know that when you are paying in cash, you should always count your change, especially when using a larger bill. Most Czech people do not give the right amount – they are always short.

Comments to "Tipping in the Czech Republic"