Swearing in the Czech Republic 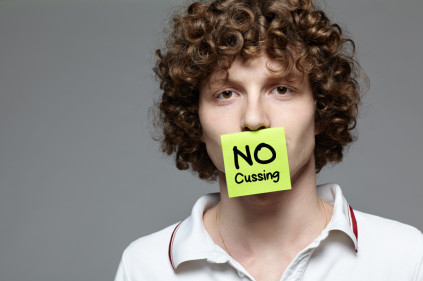 Most of us use swear words from time to time. From the view point of etiquette it is not acceptable, but let’s face the truth in casual life it is inevitable.

How you are allowed and not allowed to swear

Here are some tips on what you can use from time to time and what you absolutely can’t.

Comments to "Swearing in the Czech Republic"